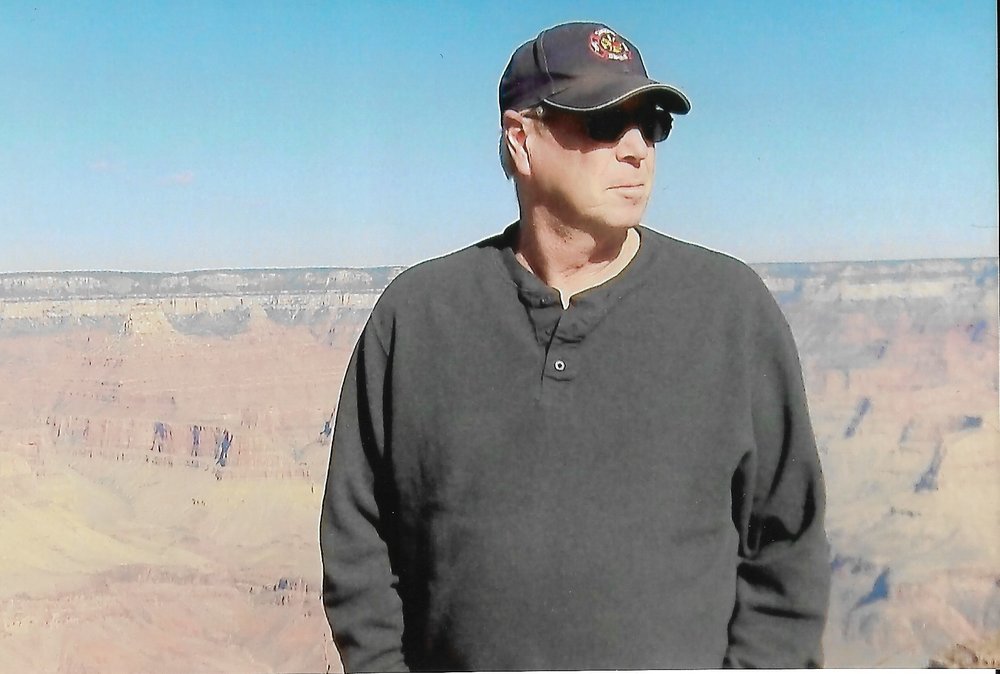 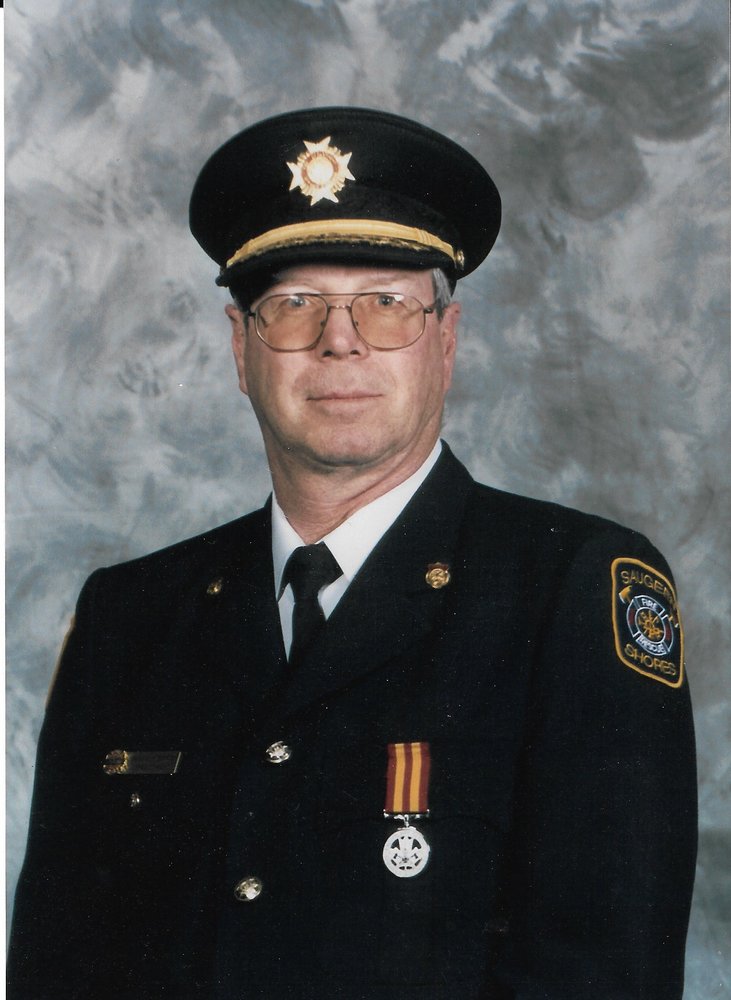 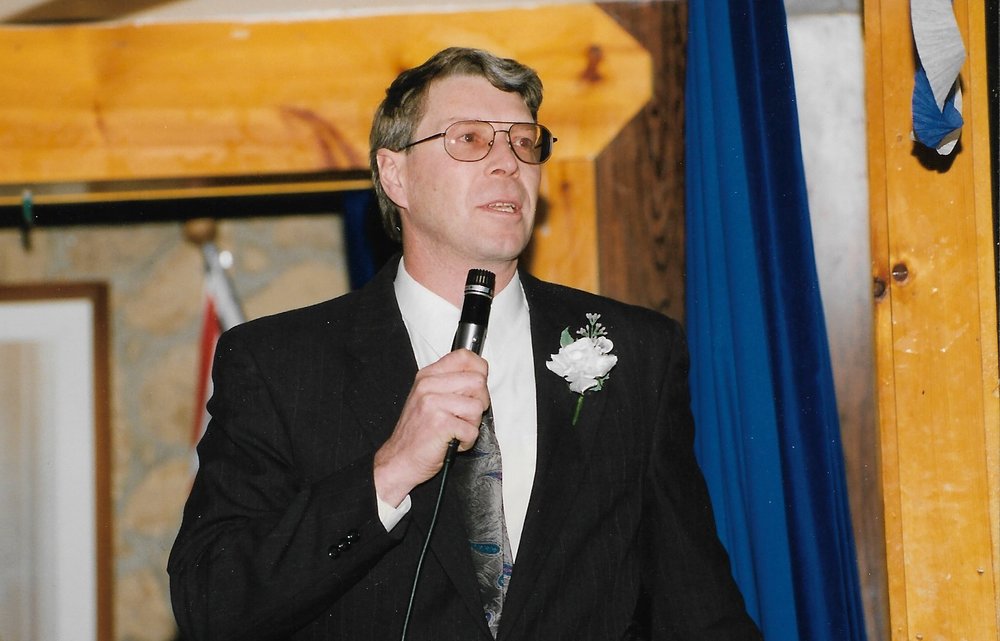 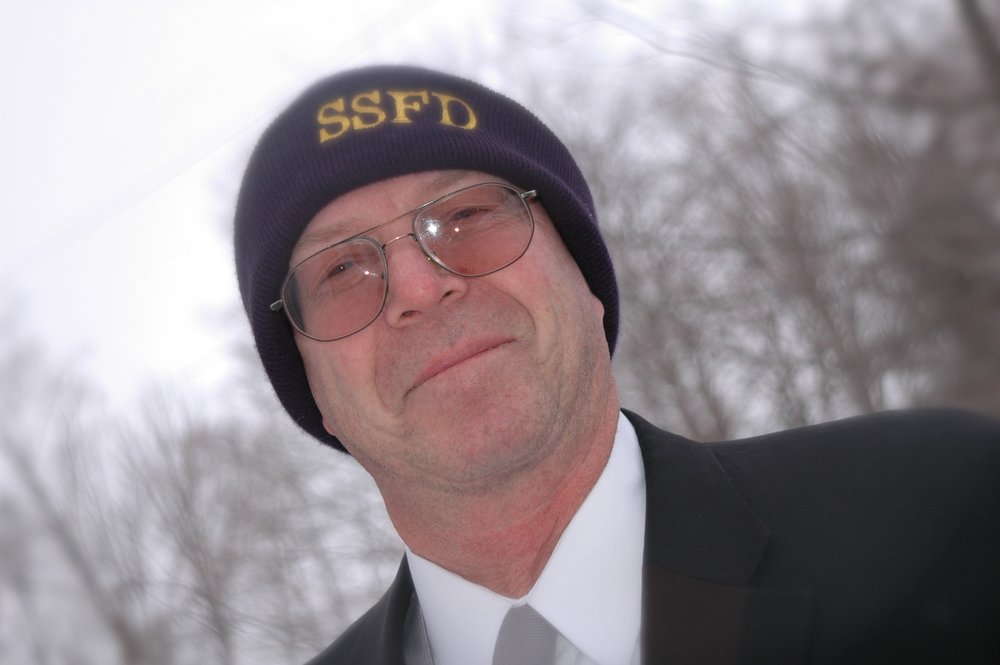 FENTON:  James “Bruce”, at the age of 68 passed away surrounded by family & friends at his home on March 14, 2019.  Bruce was the beloved husband and best friend of his soul mate Coleen.  Devoted father of Joshua (Theda), Michael (Tamara), Erin (Tim Helmuth), Amanda Pinch and Marci Leslie (William Morgan).  Loving grandfather of Joshua Jr, Amber, Sterling, Madison, Patrick, Jacqueline, Camryn, Daisy and Dixon.  Brother of Don (Inez) and Ron (Pauline).  Brother in law of Catherine McTeer and Gordon (Shirley) McTeer.  Special uncle to Michael (Courtney) and Steven, Uncle, great Uncle and great great Uncle to numerous other nieces and nephews.
Special friend of Adam & Victoria Freiburger and their children Cooper, Parker, and Tucker.  Jim & Rona Cobean and their children Dylan, Bryanna & their forever angel Caitlyn.  As well as his Trailer Trash family, Fire Department family, and the Carson’s Supply family.
Predeceased by his parents Dick and Jean Fenton, his sister, Marilyn and her husband Allen Gregg.  Parent in laws, Harvey & Arlane McTeer & brother in law, Peter Gibbons.
Bruce spent 29 years of Firefighting within Saugeen Shores, having started in Saugeen Township as a Firefighter in 1980, then in 1999 became the Fire Chief of the newly amalgamated Saugeen Shores Fire Department.  In his earlier years he was a dairy farmer running the family farm with his brother Don.  He was also, a loyal employee of Carson’s Supply, driving truck until last year.
Bruce had an extreme sense of humour, second to none and was usually the center of most shenanigans.  He made friends wherever he went, with many of them becoming “family”.  Please join us to celebrate Bruce’s life on Saturday, April 20th, 2019 from 3:30 pm onward at the Plex Rotary Hall 600 Tomlinson Drive, Port Elgin, Ontario. Special Tributes to this amazing man will be shared at 5 pm.
In lieu of flowers, donations to the Caitlyn Cobean’s Community Crusaders (payable to Tara Boom Houston Children’s Foundation (TBHCF)  or the Ronald McDonald House would be appreciated.

Share Your Memory of
Bruce
Upload Your Memory View All Memories
Be the first to upload a memory!
Share A Memory