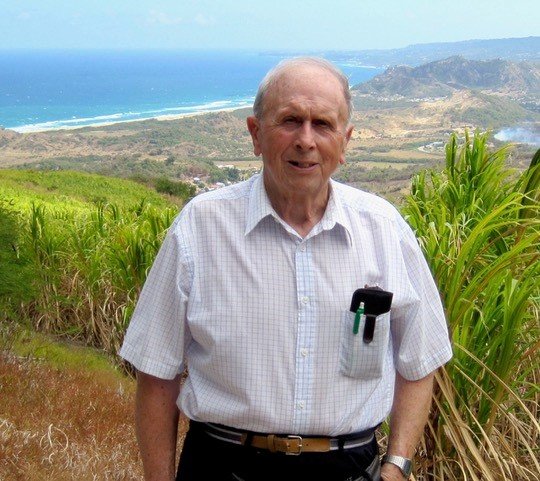 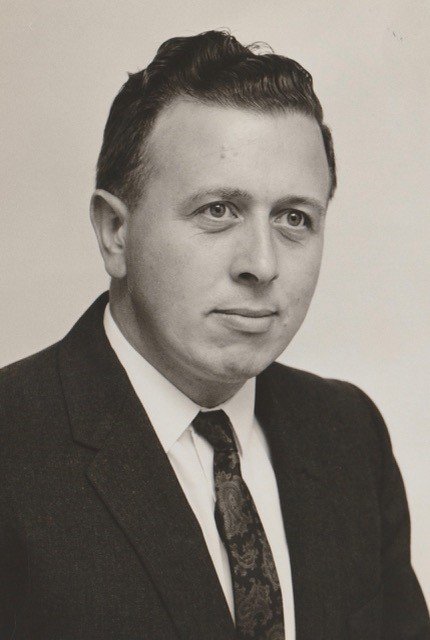 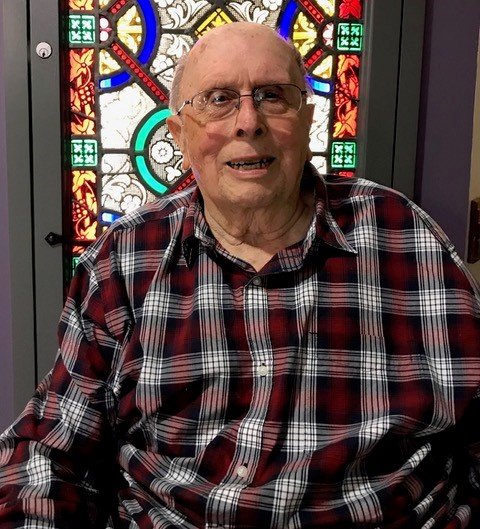 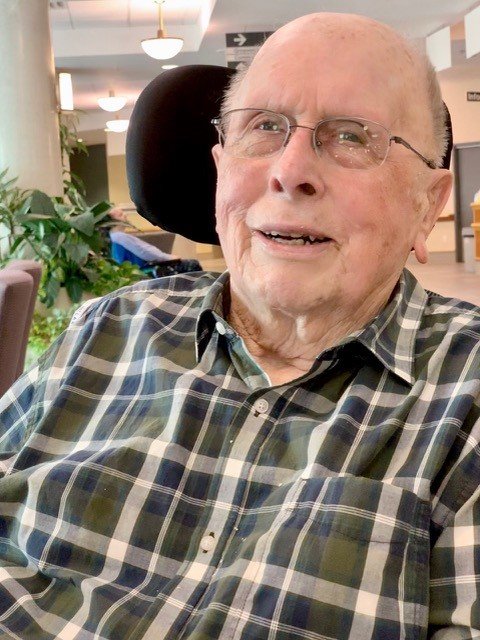 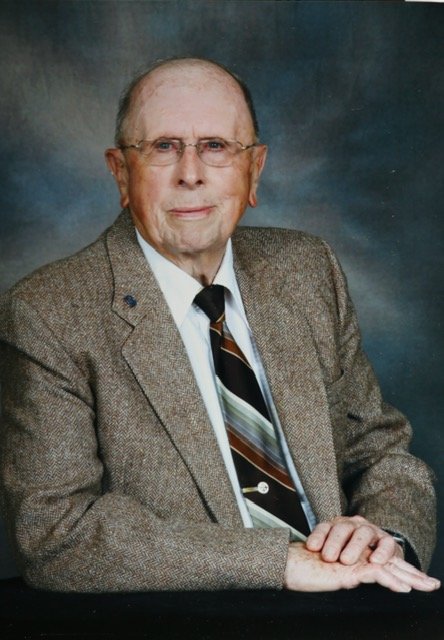 Please share a memory of George to include in a keepsake book for family and friends.
View Tribute Book

HOLLAND, GEORGE DONALD - Of London, passed away peacefully, surrounded by the love of his family, at University Hospital on Monday, May 20, 2019 at the age of 91. Beloved husband of the late M. Jean Holland (2009). Loving father of Kim (Shirley) Holland of London, Robert (Joyce) Holland of Dorchester. Cherished grandpa of Gwynne (Matt) Pagel and Mark Holland of London, Melissa (Chris) Widmer of Ingersoll, and Karen Holland of Toronto, great-grandpa of Henry, Dylan, Owen and Andrew.

Also survived by sisters-in-law Jean McGinnes and Kay Hey of London, Marjorie Holland, several nieces and nephews, and long-time friends. Predeceased by brothers Roy (Lillian), John (Elizabeth), Doug (Phyllis), Murray, sister-in-law Ginger Middleton and brothers-in-law Reg McGinnes, Ken Hey, John Middleton. George was born in December 1927 on a farm near Clinton to parents Cliff and Leona (Nediger) Holland, later moving to Goderich. As one of 5 sons, he set out on his own at age 16, moving to London to attend Beal S.S. where he met the love of his life, Jean McGinnes. They married in 1951 and relocated often to southern Ontario communities for his career as branch accountant for Bank of Toronto (later TD). Hoping to set roots in London, George became Assistant Treasurer and Mutual Manager of Western Fair Association followed by Director of Mutuals at Flamboro Downs. At age 51, he completed his Bachelor of Education at Western and taught woodworking for 12 years for London Board of Education. After retiring, George and Jean spent many happy hours at their treasured cottage in Ipperwash, enjoying theatre, and their beloved golf games in Lambton County. They delighted in travelling to almost every continent. George was a long-time member of Rowntree United Church and London Downtown Optimist Club. His family wishes to thank all his caregivers at Amica of London and Mount Hope over the past 2 years.

Cremation has taken place. A service to celebrate George’s life will be held at Dorchester United Church, 4100 Catherine St, Dorchester on Friday, June 21, 10:00 a.m. followed by a luncheon. Inurnment at St. John the Divine Cemetery in Arva. Donations to London Regional Cancer Program, Dorchester United Church, or a charity of your choice are greatly appreciated as expressions of sympathy. Arrangements
entrusted to Affordable Funeral Options, www.affordablefuneraloptions.ca.

To send flowers to the family or plant a tree in memory of George Holland, please visit Tribute Store

Share Your Memory of
George
Upload Your Memory View All Memories
Be the first to upload a memory!
Share A Memory
Send Flowers