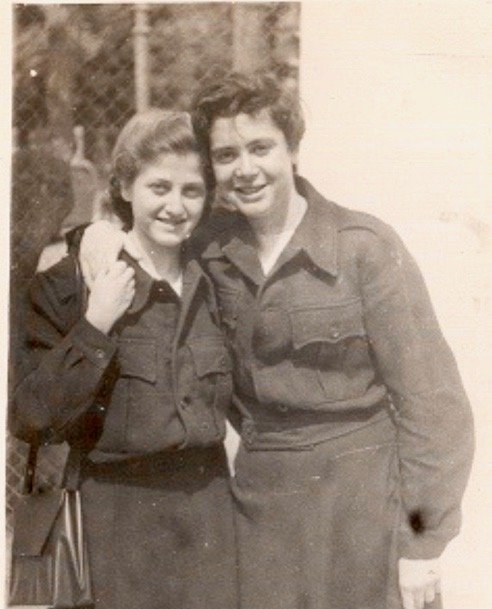 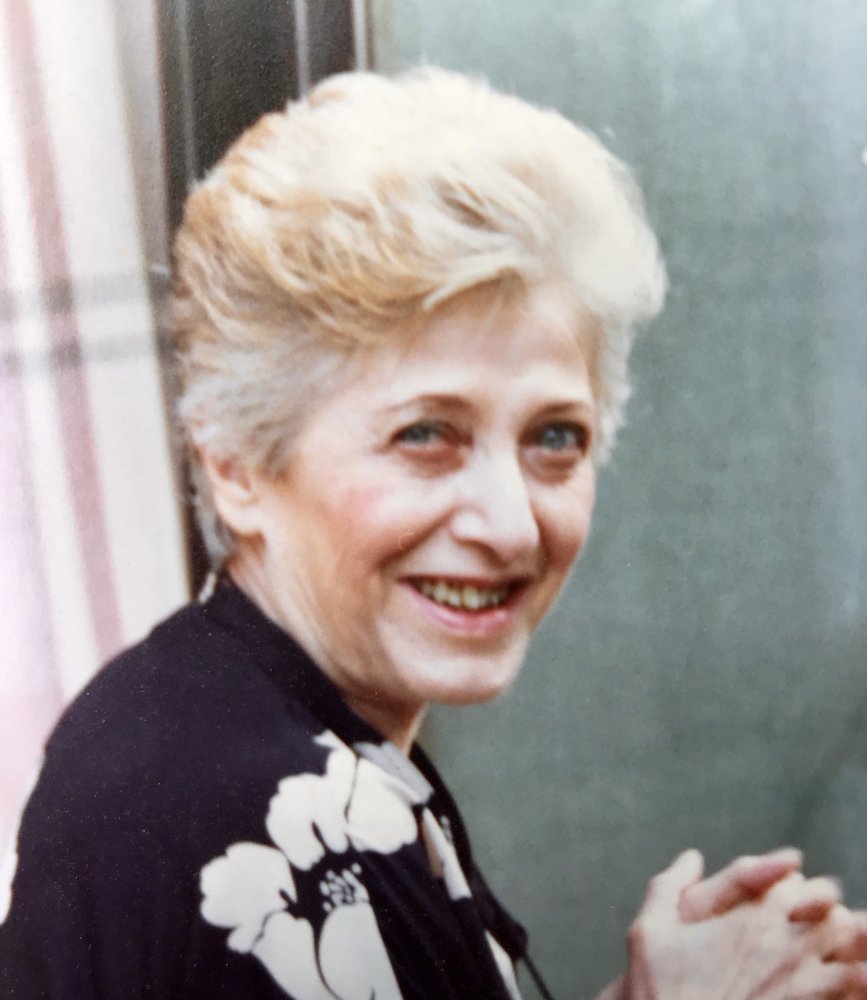 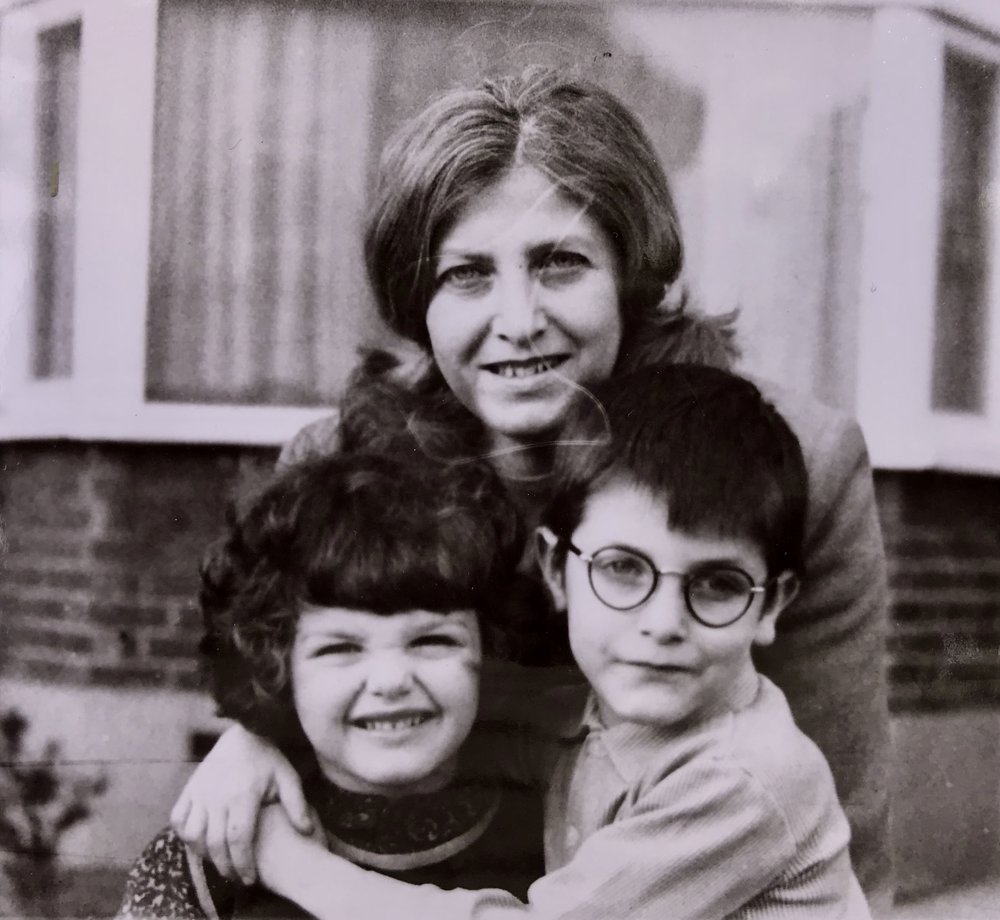 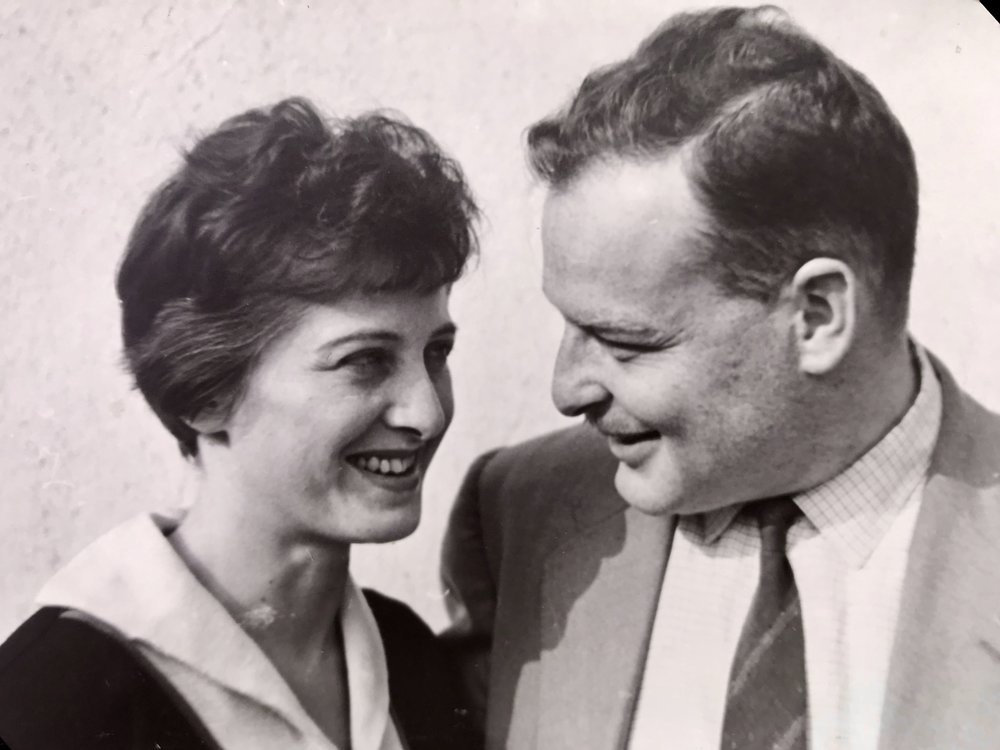 Plant a tree in memory of Pnina

My deep felt condolences to Michael & Sharon. I have just learnt of the passing of Cousin Pnina. She and my mum (another Pnina/Pearl) were life-long correspondents, and enjoyed several catch ups together in Canada in latter years. Although we never met, Pnina has always held a warm place in our family stories, and I stayed with her mum, Esther, during my travels. I wish you long life and many fond memories moving forward. Warm wishes, cousin Nik xx
Please wait
Share Comment
S
Sharon Rosenberg Posted Jan 17, 2020 at 6:58 PM
Thanks Nik, I really appreciate the kind words and memories. I will pass on to my brother as well. cousin Sharon
Report
L
Les Aisen posted a condolence
It was with great sadness that I just (24 December) learned of the death of my first cousin, Pnina, a suspicion I have had for months. Although we had not met in person, I lived with her parents, Esther and Moshe for nearly a year in 1954 when I was 14 and Pnina was already in Canada. I am the last cousin remains on her mother's side and we corresponded by email three of four times a year for a long time. I never met Sharon and Michael, but feel that I do know them, and express my belated sympathy to them and their families.
Please wait
Share Comment
C
Craig Schacher posted a condolence
One of the fine people in my lifetime I have had the privilege of knowing. A wonderful friend to my mother, and wonderful part of the small group of people I was fortunate enough to be in contact with, and influenced by, growing up. I am forever grateful to her for her calm, patient, and caring manner and the fond memories she left me with. Sharon and Michael, my condolences to you on the loss of your lovely mother. Craig
Please wait
Share Comment
f
The family of Pnina Deborah Rosenberg uploaded a photo

Please wait
H
Howard Rosenberg posted a condolence
Sharon and Michael: From the first time we met upon your arrival in Canada, our family (especially my dear late mother) had a special relationship with your mother Pnina. More than just being an aunt and sister-in-law, she was a spirited and engaging woman who always marched through life with determination and vigor. She was a good friend to my Mom, and it is sad to see the end of a generation.
Please wait
Share Comment
E
Earl Groover posted a condolence
My condolences on the passing of your mother. You and your family are in my heart and mind during this difficult time.
Please wait
Share Comment
v
violet I Garber planted a tree in memory of Pnina Rosenberg

Plant a Tree
Please wait
T
The Orfei Financial Group donated to ONTARIO LUNG ASSOCIATION
Our deepest condolences.
Please wait
L
London Cat Clinic posted a condolence
Mike & Sharon - We are very sorry for your loss. Please accept our condolences and remember that others are thinking about you at this sad time. We know that both of you will have fond memories, especially from the past few years when you were able to spend more time with Pnina here in London. Maryanne, Catherine, Jen and Stephany.
Please wait
Share Comment
M
Marvin Brothers posted a condolence
Sharon, on behalf of the entire America Science Team Group, I would like to extend condolences to you and your family. In the 25 years of doing business with Ms Pnina and Emicron she has always been professional and accommodating. She will be missed!!!! The heavens called upon an angel Sunday June 23rd. She answered and transitioned into heaven. I'm sure she fought a courageous battle here on earth, and I'm sure everyone loved her for her endurance. Take your rest Ms Rosenberg, your love and kindness will shine forever in everyone you touched.
Please wait
Share Comment
I
The family of Pnina Deborah Rosenberg uploaded a photo

Our most sincere condolences for your loss. Hopeful that many cherished and happy memories help to get you through this difficult time. Always Ken, Pat and family  Plant a Tree
Please wait
<< Previous Next >>

Share Your Memory of
Pnina
Upload Your Memory View All Memories
Be the first to upload a memory!
Share A Memory
Plant a Tree