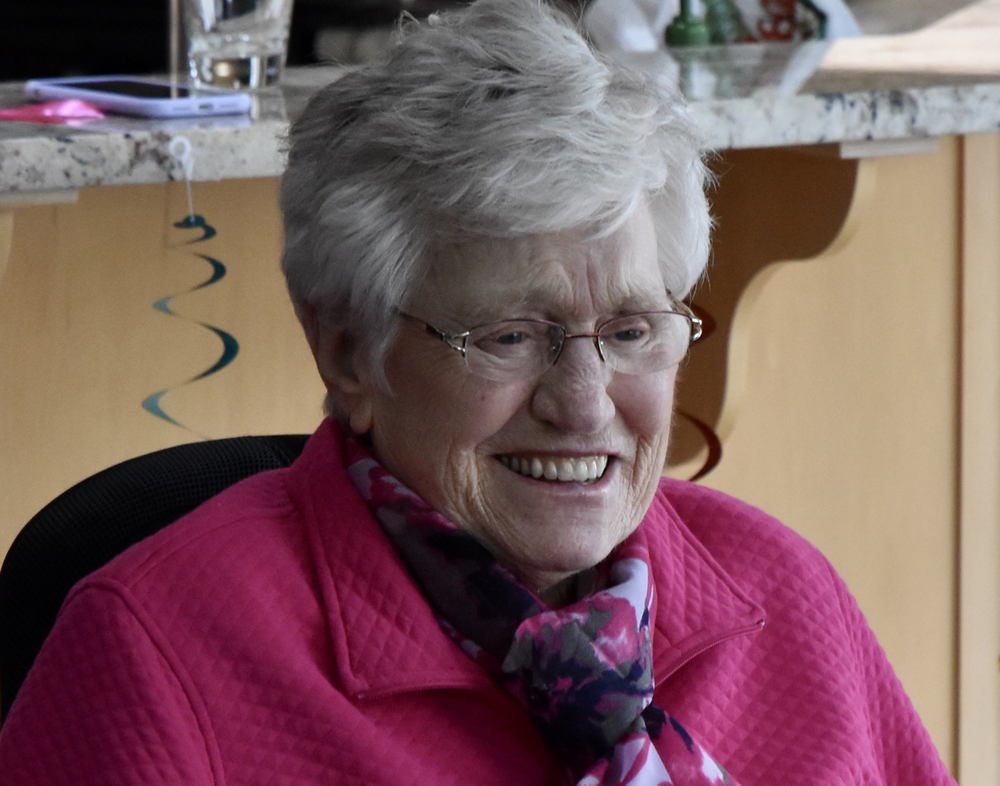 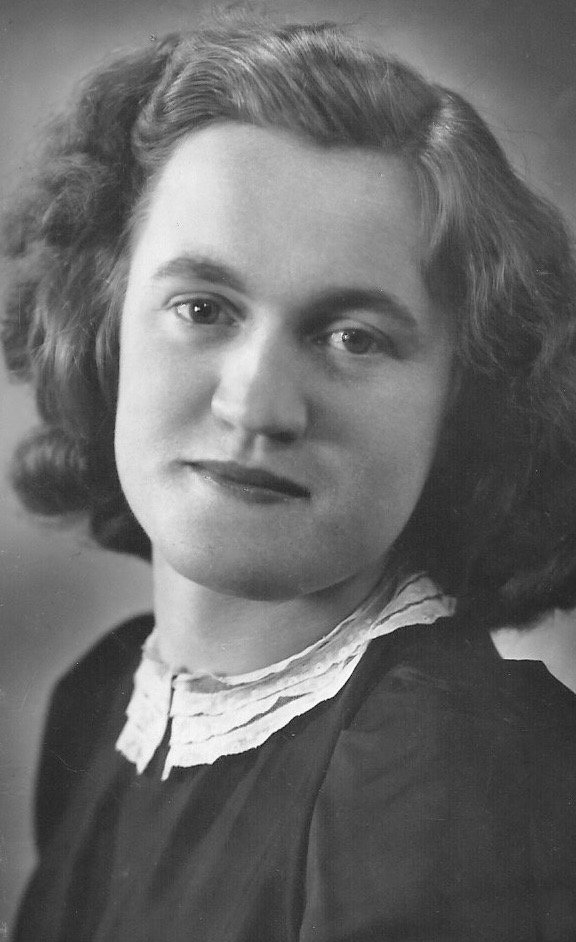 Please share a memory of Petronella to include in a keepsake book for family and friends.
View Tribute Book
In Loving Memory of Petronella Theresia (Trees) Bardsley (Rissenbeek) our loving mom, Oma (Grandma) and Great Grandma who passed away peacefully on April 4, 2020 in her 95th year. Theresia was predeceased by her loving husband Frank. Theresia is survived by her children Marilynn (Ron) Bolduc of Comox, British Columbia, Dorothy Howay of Vancouver, British Columbia, Brian (Doreen) Bardsley of Calgary, Alberta, Cathy (Linden) Preete of London, Ontario and Linda (Brent) Woulds of Bowser, British Columbia; her grandchildren Temara, Phil, Tim, Trent, Kerrie, Heather, Darren, Morgan and Jackson; her great-grandchildren Matthew, Kaitlyn, Emma, Spencer, Emily, Nathan, Parker, Cole, Lily and Erika; and her sister Catherine (Toos) Smits of Toronto, Ontario. She is fondly remembered by many nieces and nephews in both Canada and Holland. Theresia was born in Nijmegen Holland on May 20, 1925 in the Café Groenewoud, which was the birthplace of her father and her seven brothers and two sisters. At a young age she showed a great interest in sewing and studied pattern design in school. The Second World War broke out when she was just 14 years old. It was in 1944 that Frank Bardsley, serving in the Canadian REME (Royal Electrical & Mechanical Engineers) was posted to Nijmegen. They met and fell in love instantly. Their love was so strong that when Frank returned to Canada it was not long before Theresia joined him in Saskatoon, Saskatchewan where they married in 1947. Their love remained their strength throughout their lives together until Frank's passing in 1984. She never stopped missing his company and the shoulder he was for her to rest on. They settled in Regina, Saskatchewan where they raised their family. In 1994 Theresia moved to Medicine Hat, Alberta to be close to her youngest grandchildren and eventually moved to London Ontario to live her final years. Family was the most important thing to Theresia. She stayed close to her siblings throughout their lives, including her sister and six brothers who remained in Holland and her sister in Canada. Rarely did she miss sending birthday cards each year no matter where they lived. Theresia had an empathetic spirit and always sympathized with the underdog in any situation. Her smile would warm your heart. She was liked by many acquaintances, loved by her close friends and adored by her family. "Mom we will miss you deeply, love you always, and will keep our memories close to our hearts. We were so lucky to have you as our mom, Oma (Grandma) and Great-Grandma. We take comfort in knowing that Dad is waiting with open arms for you." Theresia will be interred in Regina Memorial Gardens next to her husband at a later date.

Share Your Memory of
Petronella
Upload Your Memory View All Memories
Be the first to upload a memory!
Share A Memory