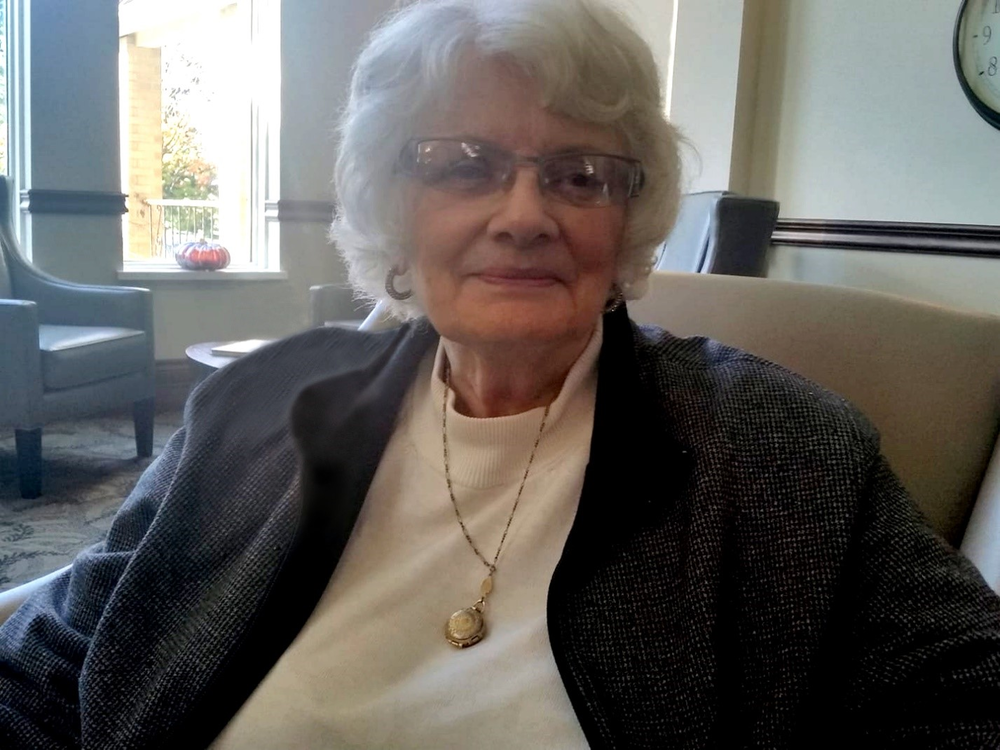 Please share a memory of Jeanette to include in a keepsake book for family and friends.
View Tribute Book

She was born on December 10, 1937, in St. Catherines, Ontario, a daughter of the late John and Amy Jarratt. Beloved sister of Charles and Hazel Jarratt, Dennis Jarratt, Lynn and Cathy Jarratt, Johnny and Teresa Jarratt and late Anne and Ken Cluchey and David Jarratt. Sister-in-law to Jack and late wife Carol Lawrence, Brian and late wife Fran Lawrence.

She will be fondly remembered by her many nieces, nephews, extended family and friends.

A celebration of Jeanette’s life will be held in Spring 2021 in Durham, Grey County, Ontario. The family welcomes memorial contributions to the Durham Cemetery, 402749 Grey Road 4, R.R.#2 Durham, ON N0G 1R0 as an expression of sympathy.

Share Your Memory of
Jeanette
Upload Your Memory View All Memories
Be the first to upload a memory!
Share A Memory