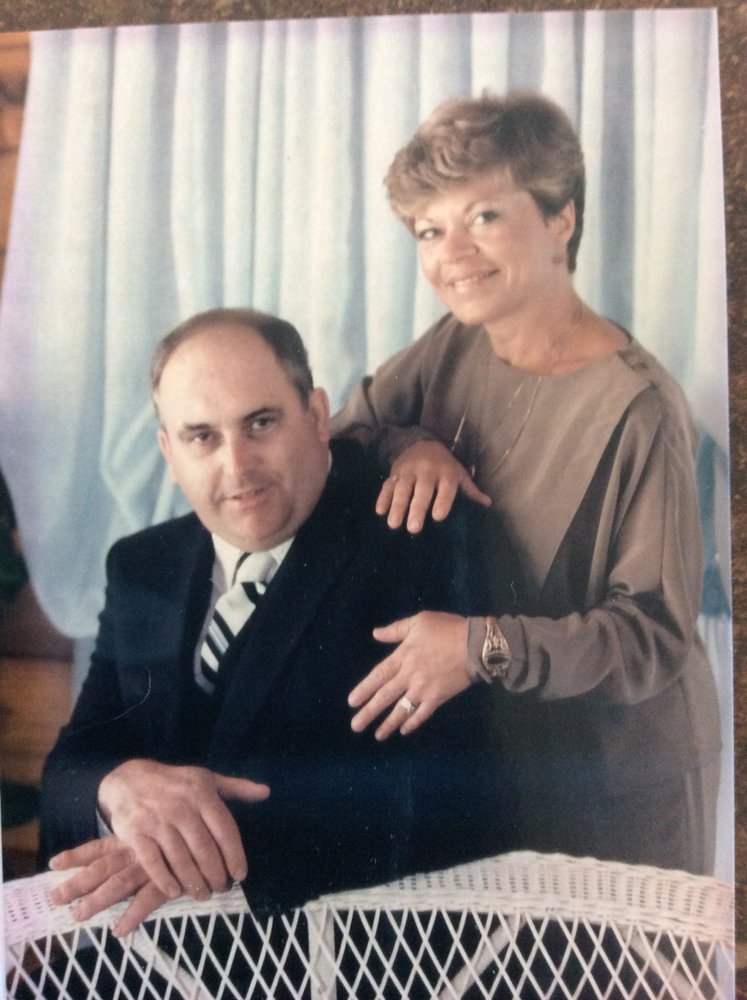 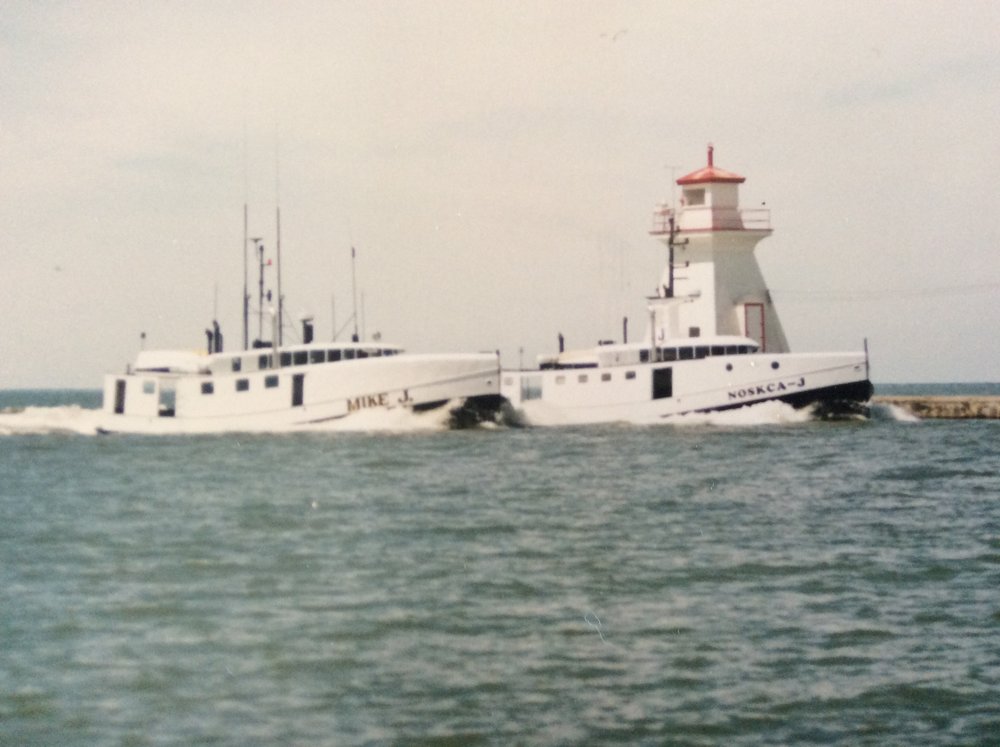 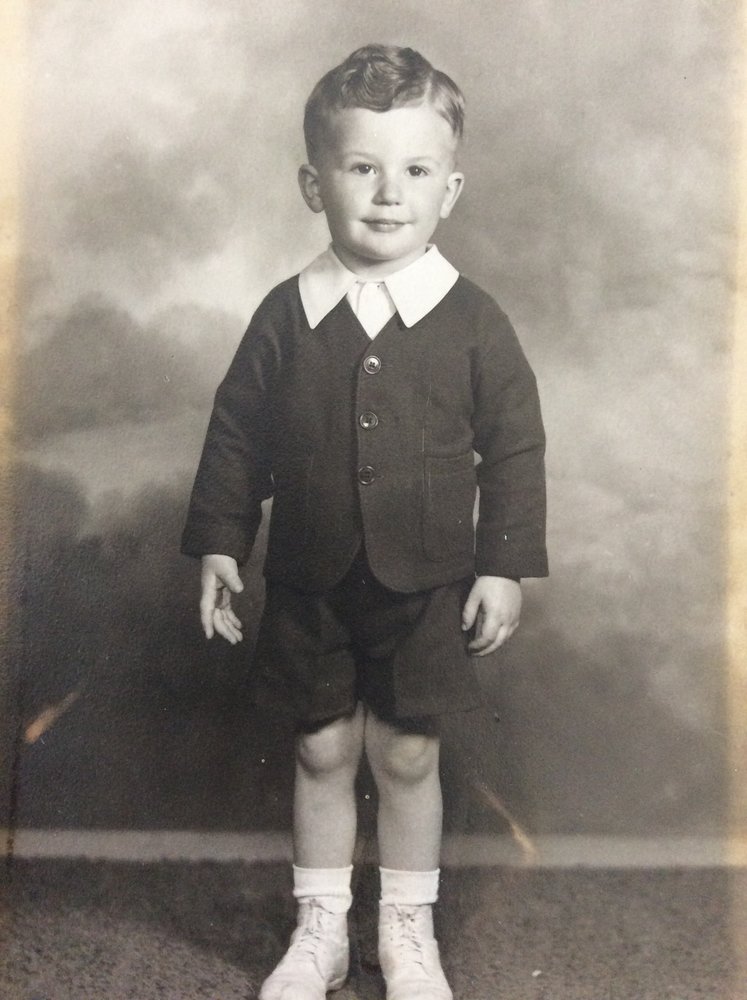 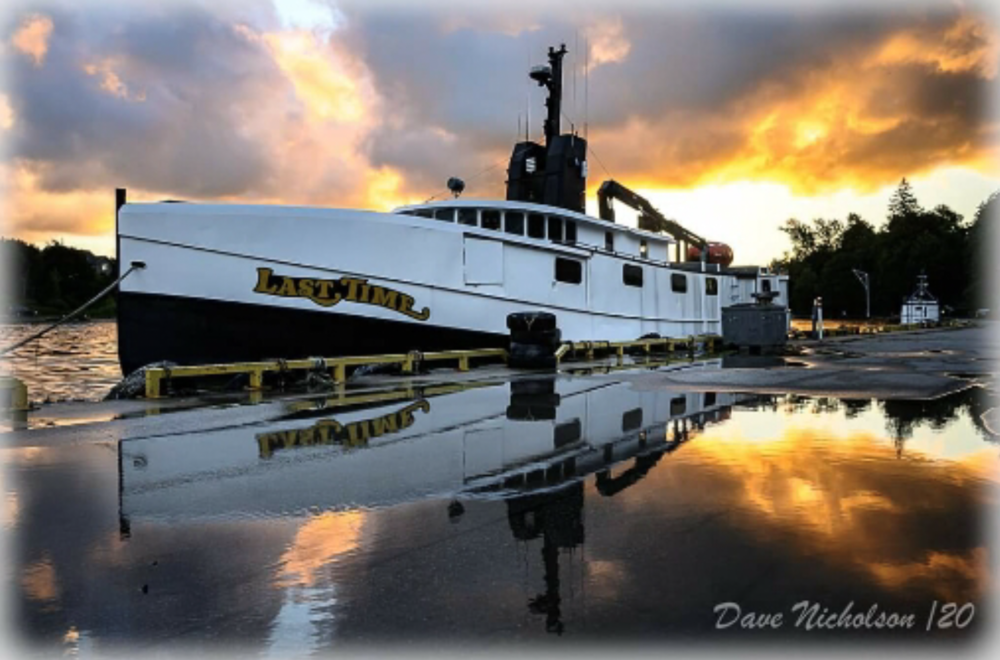 Please share a memory of Captain William to include in a keepsake book for family and friends.
View Tribute Book

It is with heavy hearts and rich memories we announce the passing of Captain William Raymond (Bill) Jackson age 78 of Saugeen Shores. Bill made his final voyage on Thurs. March 11th  2021  when he soared off against the wind.

Bill grew up in  Port Dover On. and as a young teen started his career as a Commercial Fisherman on the" Long Time" with his father Roy Jackson.

His career took him across to Lake Huron and Georgian Bay, where he fished for over 60 years. Throughout his career, he was the proud owner of many commercial vessels and owned the commercial business Inland Sea Products.

Bill was an avid hockey player and he coached many young hockey players throughout the years, with his love of hockey he was known at the arena as Papa by many.

Bill will be missed by his wife Sharon, children, grandchildren, sister and brother-in-laws, nieces and nephews, the fishing industry and good friend Mike Wrightsell.  Bill has left a legacy of treasured memories to all that had the privilege of knowing this great man and we all have many great stories to tell.

Fishing in heaven and watching over the Lakes, this will not be the "Last Time" until we  meet again!!!

Share Your Memory of
Captain William
Upload Your Memory View All Memories
Be the first to upload a memory!
Share A Memory