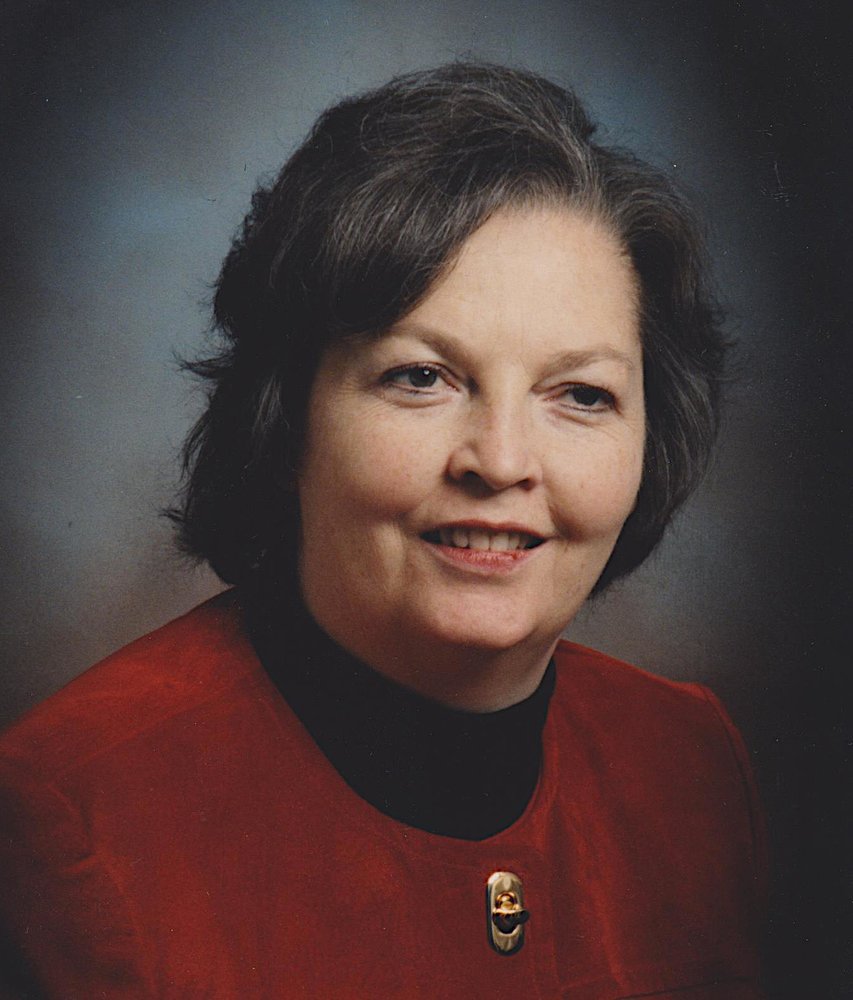 Please share a memory of Shirley to include in a keepsake book for family and friends.
View Tribute Book

It is with great sorrow that we share the passing of Dr. Shirley Rose Van Hoof (nee Johnson) age 73 of London, ON on Thursday March 18th, 2021.

Shirley always focused on the positive in her life. She spent some of her teen years being raised by her older sister Yvonne. While in Petawawa with Yvonne she volunteered as a Candy Striper in a local hospital. That was when she decided she wanted to be a doctor. After getting married, having her children and after waiting until they were in school full time, she decided to go back to school to earn the credits she needed to go to University. She completed the first two years of a Chemistry degree at Laurentian University before beginning Western University's Medical program (Class of '81). During her medical training she became a single mom, was diagnosed with Multiple Sclerosis and suffered several MS attacks.  She completed her medical training in 1983, winning the Mary Campbell Award. Her example taught her daughters that they could do anything if they were willing to work hard for it.

When it became apparent that Shirley would not be able to practice medicine due to a loss of feeling in her hands she focused on ensuring the rights of the disabled were being met in Canada. Shirley became involved with volunteer organizations including the MS Society of London, the MS Society of Ontario, the MS Society of Canada and the Ontario Advisory Council on Disability Issues, serving as Chair of the MS Society of London and the Ontario Advisory Council for many years. In 1988 Shirley was a torch bearer for the 1988 Olympics as the torch made its way through London. In 1993 Shirley was invested into the Order of Ontario for her work on behalf of Ontarions with disabilities. Also in 1993 Shirley was named to the London, Ontario Mayor's New Year's Honour List. In 1994 Shirley was awarded the Sir David Flavelle Award of Distinction from the Multiple Sclerosis Society of Canada, Ontario Division for her work inspiring hope, courage and the strength to persevere. In 2012 Shirley was awarded the Government of Canada's Queen Elizabeth II Diamond Jubilee Medal for her significant contributions and achievements on behalf of Canadians with Disabilities.

Shirley's greatest memories were the times spent with her family playing board games and going on adventures together! She especially loved the fingerprints on her patio doors after visits by her grandchildren because they were a precious memory of their presence in her home. What Shirley missed most as her MS progressed was dancing, her favourite activity. In her final months Shirley enjoyed listening to her favourite music, playing games and eating salt & vinegar chips, chocolate and the special meals Cathy and Velvet brought her.

In later years, in addition to MS, Shirley also had diabetes, and decreased kidney function. She used to joke that before she came to Earth she stood in too many lines...thinking they were for good things that would happen during her life on Earth, but instead they were lines for the additional challenges she thought she could handle while she was here. Well mom, well done, it is time for you to dance again! Enjoy your rest until, we meet again!

The family would like to thank the staff at McGarrell Place for their years of care, compassion, service and love for Shirley.

In memory of Shirley please feel free to listen to a favourite song, dance or enjoy some chocolate or salt & vinegar chips.

Memorial donations may be made to the Multiple Sclerosis Society of Canada.

A private celebration of life will be held at a later date.

Share Your Memory of
Shirley
Upload Your Memory View All Memories
Be the first to upload a memory!
Share A Memory