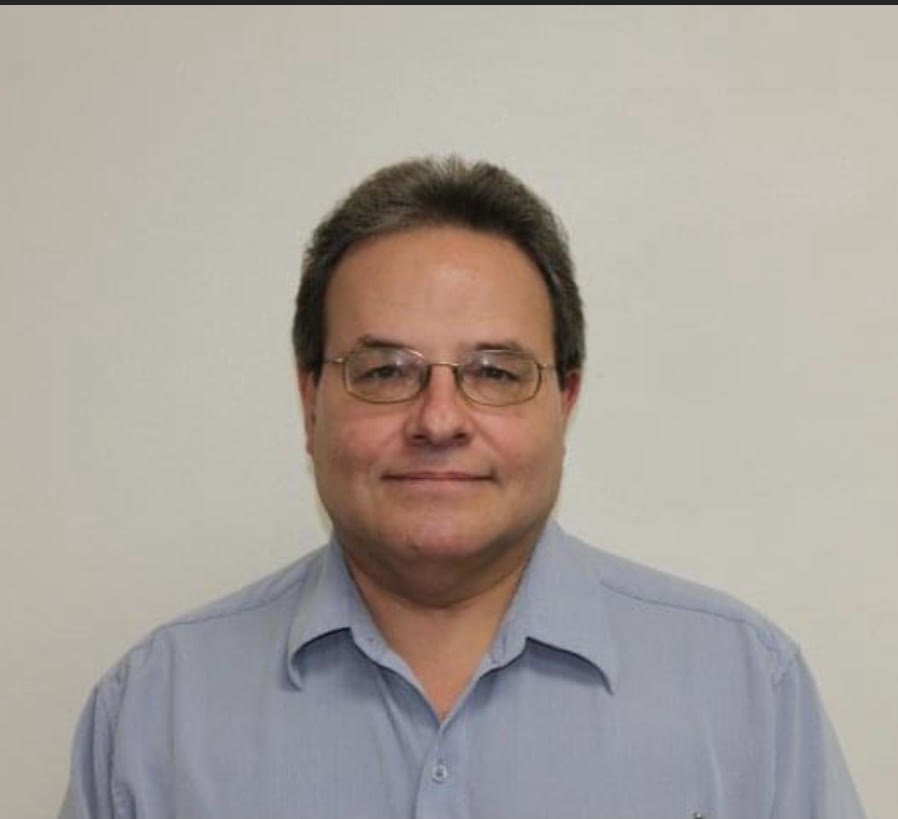 Please share a memory of Paul to include in a keepsake book for family and friends.
View Tribute Book

This is a love story.

Born in Toronto Ontario on June 15th 1951, Paul died at St. Joseph's Hospice in London, Ontario on May 17th, 2021, peacefully, surrounded by his loved ones both near and far.

Paul died too soon, only a month shy of his 70th birthday but he dedicated his life to giving and receiving love to his family and friends during that time.  Paul was a hard worker who lived a laid back and fun-filled life. He realized early on the importance of family and friends and the simple joy of having enough in life.  He loved nothing better than playing the piano and guitar, sitting by the family pool, listening to his favourite tunes from the 1960's and cheering on his favourite Jays and Leafs with his friends and family at the Dawg House.  A man of few words, he embodied the "still waters run deep" personality and he loved to be the quiet centre of the action.

Paul was a proud and committed member of a group of friends he met in his Fanshawe College years while he learned the profession of printing.  For over 50 years these gentlemen would meet and tell stories and jokes and Paul would raise a glass of Cabernet Sauvignon.  The highlight of these gatherings would be Paul and his friend Ross's hilarious "Carnac the Magnificent" routine.

Besides his printing jobs,  Paul also delivered the London Free Press without fail for 30 years and his last job was driving daily to Toronto for Autumn Graphics.

Paul, the first of three children was a devoted son to his parents, Norene and the late Fred Parker.  He was a kind, generous, supportive brother to Christopher and his wife Valerie (Haskell) and to his beloved sister Debbie and her husband Gilbert (Quivouron).  Paul was a loving and caring husband to his wife Nancy (n. Gormley) for over thirty years.  He was a fun and kind Uncle to his nieces and nephews Spencer, Ashley, Jaimie and Jordan.

Mostly he was so proud of his three children, Jason and his wife Zara (n. Zaytsoff), Tiana and her husband Kevin (Leroux), and his youngest son Matthew.  He will be remembered as a loving, fun, talented and dedicated Dad who could make you laugh at any joke and lighten any mood. His grandchildren Amilya, Olivia and Gordon were his pride and joy.

Paul stated that he had "a good life and had no regrets".  He faced his end with courage and dignity.

To end this love story all of us who knew Paul have received two precious gifts, love and grace and he will always be with us.

In lieu of flowers the family is asking that you consider a donation to St. Joseph's Hospice in memory of Paul.

The Parker family will celebrate Paul's life privately at a later date.

Share Your Memory of
Paul
Upload Your Memory View All Memories
Be the first to upload a memory!
Share A Memory