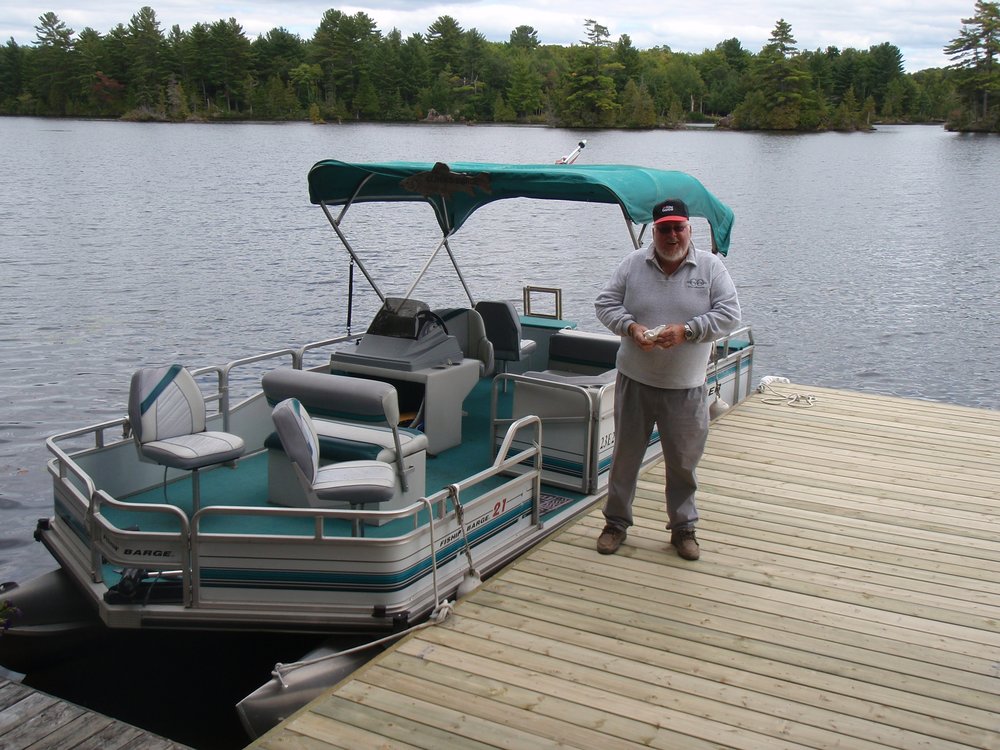 Please share a memory of Clark to include in a keepsake book for family and friends.
View Tribute Book

Clark Ruddle passed away in his 80th year on Wednesday evening June 9, 2021 after a difficult month in University Hospital, London, Ontario. Clark was born on August 2, 1941 the third child of his parents Fred and Carrie (nee Dell) Ruddle in St. Catharines, Ontario. He is survived and dearly loved by his son Scott and his wife Tatiana, his daughter Kelly Canfield and her husband Charles, his stepson Michael Collis, his brother Fred and wife Wendy, his sister Audrey Derii and husband Gord. He will be missed as a loving ‘Papa’ by his several grandchildren.

Clark was predeceased in 1993 by his first wife Ankie (nee Craddock), and in 2012 by his second wife Arlene (nee Steinberg), and by his brother George in 2010.

After finishing high school Clark enrolled in the electronics program at Hamilton Institute of Technology now Mohawk College, graduating in 1964. His first employment thereafter was with Northern Telecom in London Ontario. That was followed by a lengthy career in sales administration with AMP of Canada Ltd., in Markham Ontario, a company that specialized in the manufacture of electronic components and connectors. He retired from AMP in 1997.

Clark enjoyed being on the water at his cottage in the Kawarthas and, after Arlene’s death, he moved to Lagoon City, again to be on the water. He relocated to London Ontario in 2017 to be closer to family members. Throughout his life Clark was a large outgoing presence with a happy personality and very positive outlook on life despite a number of difficult medical issues. He will be dearly missed by close family members, many cousins, and a multitude of friends.

Cremation has taken place and a family celebration of life will be held at a later date.

Share Your Memory of
Clark
Upload Your Memory View All Memories
Be the first to upload a memory!
Share A Memory