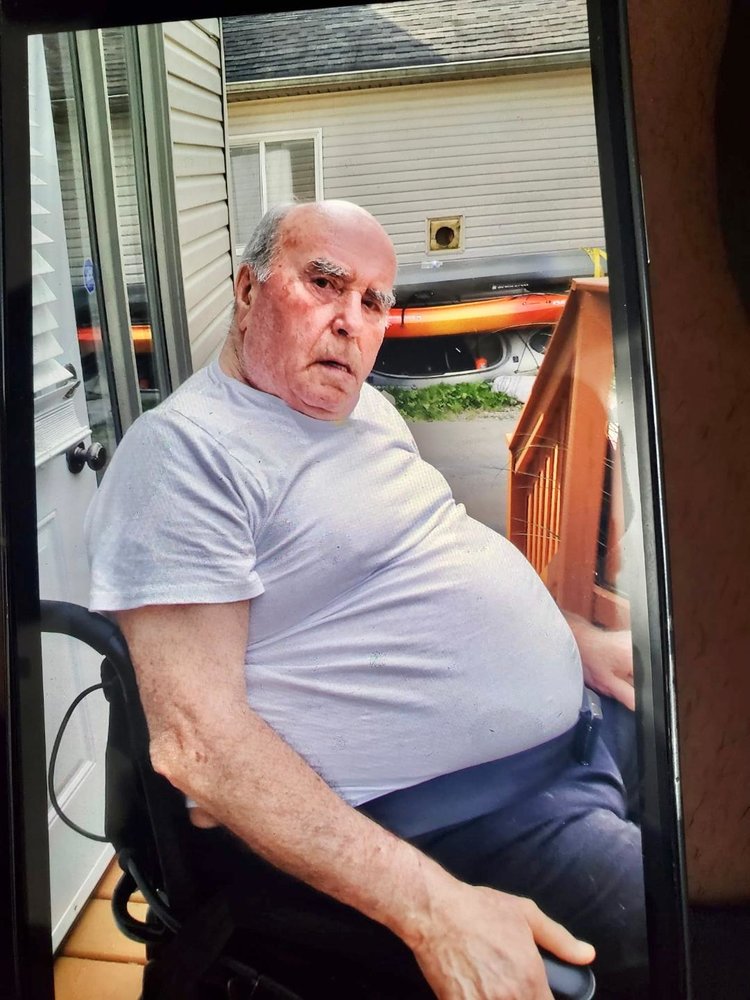 Please share a memory of Malcolm to include in a keepsake book for family and friends.
View Tribute Book

Malcolm Kendrick Wilson (b. September 28th, 1939, d. June30th, 2021) was released from the holding pattern on the tarmac and got his wings on June 30th. Those that knew Malcolm were aware that his dream was to fly one more time. "Mal", "Malsy" or "Uncle Mal" was known to be a fun loving, hard working, man's man. He had a successful career that used his strength, skill and wit as a younger man that were followed by a long stretch in sales with Case and Drum where his experience, knowledge and contacts were of more value. He was predeceased by his parents and his sister Helen. It is hoped that a Celebration of Life will be organized later this summer. He will be fondly remembered by those that knew him but a special thanks goes out to some long time family friends and supporters. Marie Cameron and Family, Marie Tye, Jim Upton, Sunita Neal, Brian Allen and Alice Johnson.

Share Your Memory of
Malcolm
Upload Your Memory View All Memories
Be the first to upload a memory!
Share A Memory