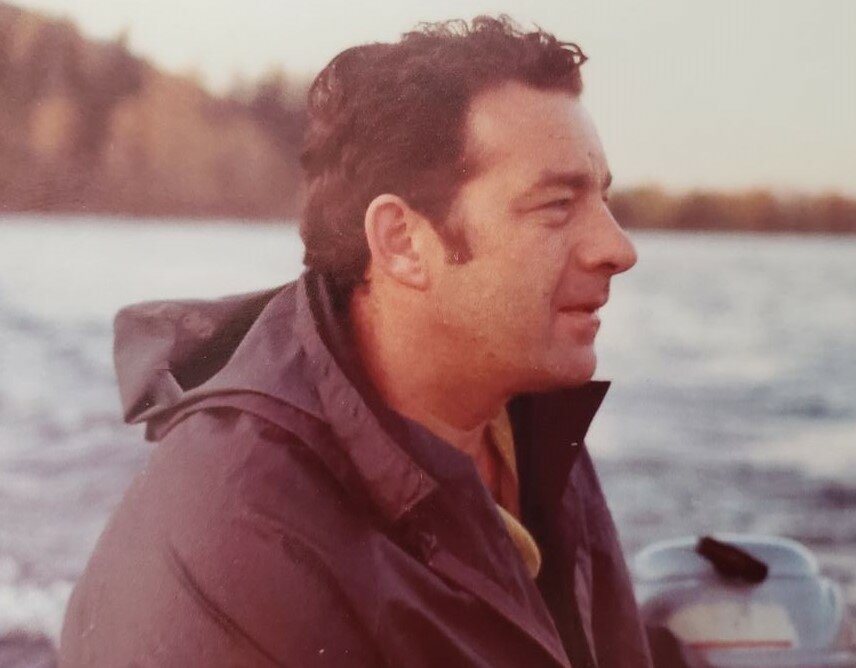 Please share a memory of William to include in a keepsake book for family and friends.
View Tribute Book

We are saddened by the passing of Bill at University Hospital on Friday, August 20. Beloved husband of Barbara (Reeves) and respected father of John (Anne), Sherry (Ross), and Doug (Sandy). He will be missed by grandchildren Jason, Heather, Kim, Kristi, Curtis and Adam; siblings Burt, Betty and Jim, and his great-grandchildren, nieces and nephews.

An electrician by trade, Bill was a lineman for Ontario Hydro and BC Hydro before operating his own electrical business in Picton, Ontario, where he also served as a volunteer firefighter. In 1984, he and Barb settled in London where he became widely known in the community for his renovation skills and handyman work. He and Barb attended Dundas Street Centre United Church where they volunteered at Good Samaritan every Monday. After surviving cancer on two occasions, Bill assisted the Canadian Cancer Society by raising money through the Daffodil Campaign and driving cancer patients to their treatment appointments.

Bill was an outdoorsman from his days growing up in Northern Ontario, and he loved camping, fishing, and annual hunting trips with his brothers and nephews. He treated everyone with respect and was regarded as a man of integrity and courage, who had a kind heart and sense of humour.

A private celebration of life will take place. Donations in memory of Bill can be made to the Children’s Health Foundation.