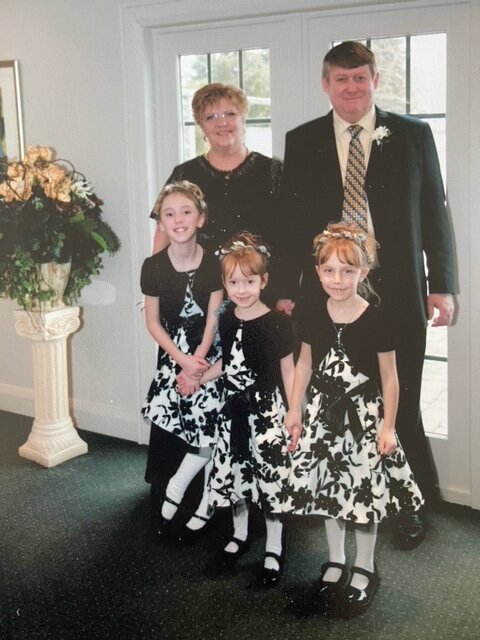 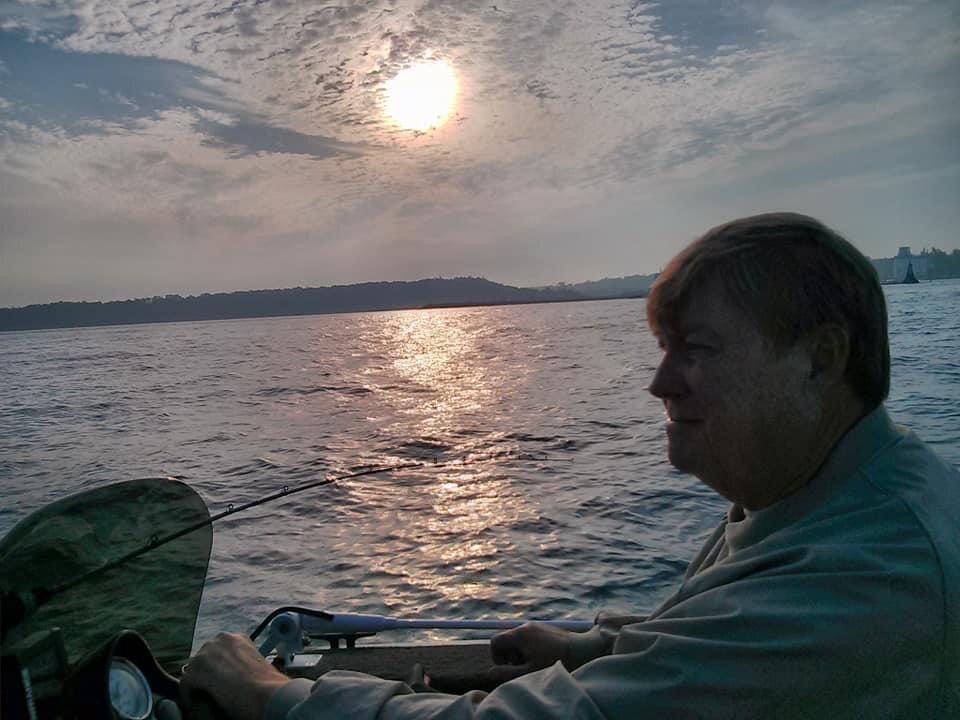 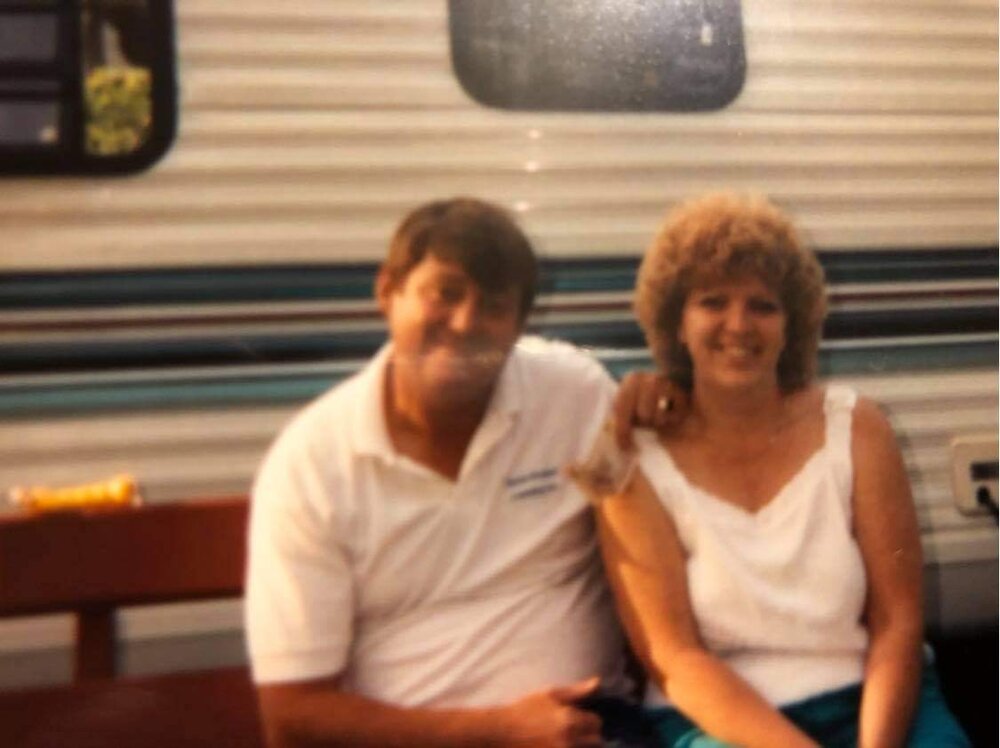 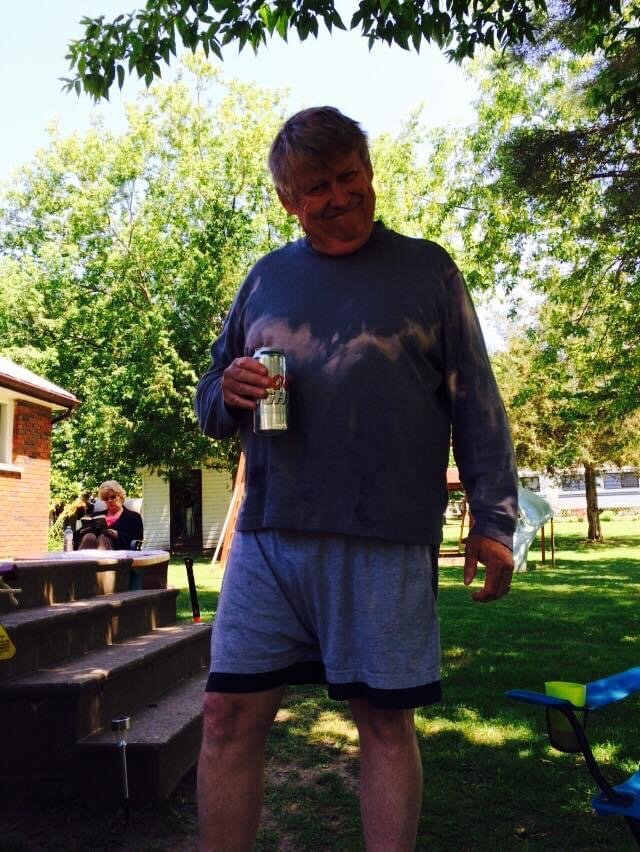 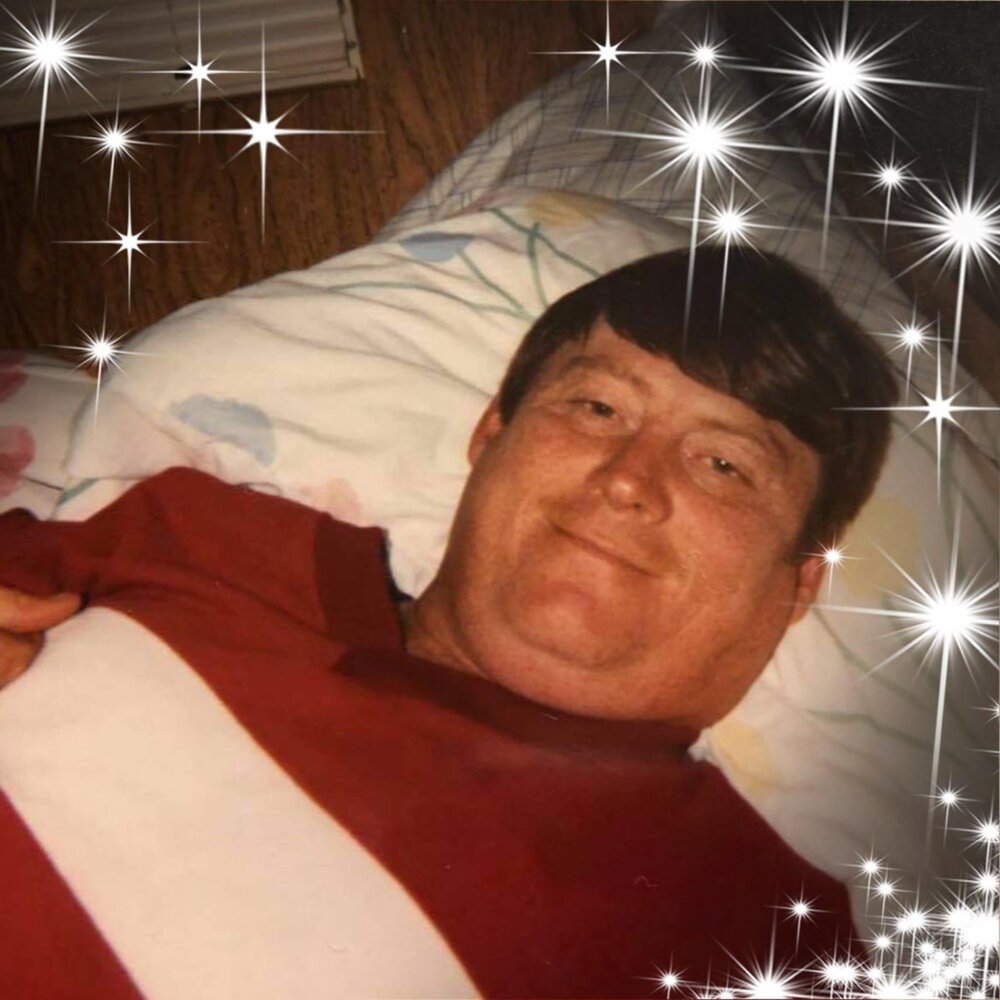 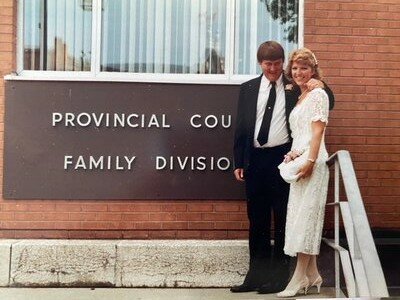 Please share a memory of John to include in a keepsake book for family and friends.
View Tribute Book

Mann, John Brian, age 70, of London passed away peacefully, with his loving wife at his side, after a short, private battle with cancer at LHSC Victoria Hospital on Sept 8,2021.

John was born on July 25, 1951 in London. He married his soul mate Jean (Gloria) in 1987 and they enjoyed 34 beautiful years together. John was well known and loved for his work with the Port Burwell and Port Stanley optimist clubs for over 10 years. Whether you saw him at tub days, or he was organizing breakfast at the Port Burwell public school, or he was introducing disc golf to your community he would always stop to give you a laugh and make you a friend. John will forever be remembered by many as someone who was the first to lend a hand, knew everyone’s name, could lift your spirit with his sense of humour and turned all his friends into family.

John is survived by his wife Jean (Gloria), his beloved step children Shari Jeffreys (Karl), Landon McIntee (Samantha) and his 3 granddaughters Alli, Hailey and Katie. He will be fondly remembered by his sister Charlotte Seaman, his nieces Ginger Peters (Richard), Kim Cornish (Chad), and his great nephews and niece Devon, Xavier and Carissa. He will be missed by his brother in law Gerald Elvy (Grace), his nephews Tim Elvy (Lynda), Don Elvy (Anette), his aunts, cousins, and the many friends he’s made throughout his life‘s adventures.

Predeceased by his parents Wilford and Bernice Mann, his uncles Ross, Scott, John and David McNair, and his brother in law Gord Seaman.

Cremation has taken place. No memorial service has been planned at this time.

Share Your Memory of
John
Upload Your Memory View All Memories
Be the first to upload a memory!
Share A Memory