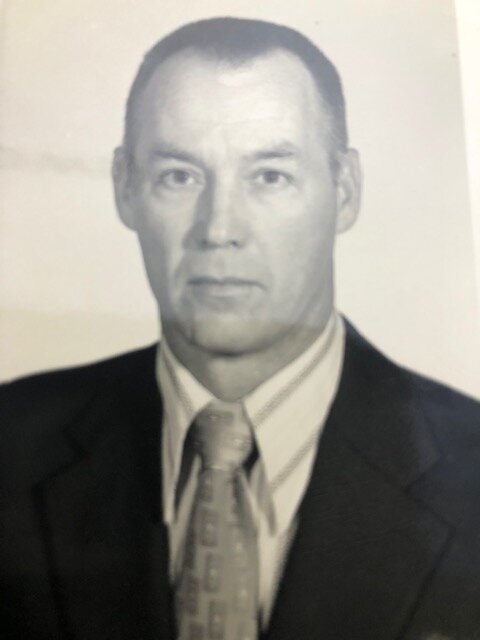 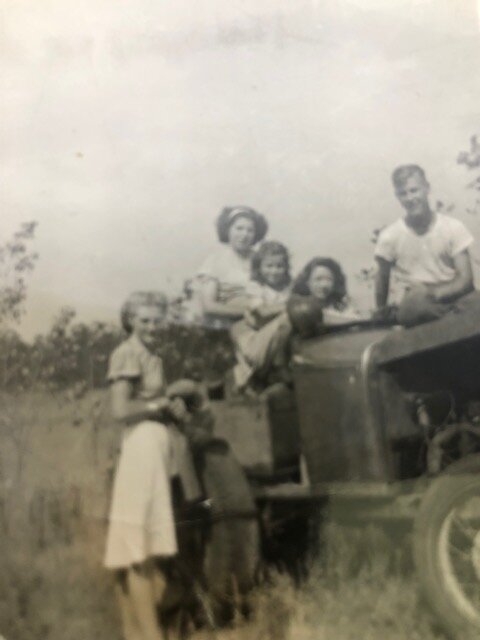 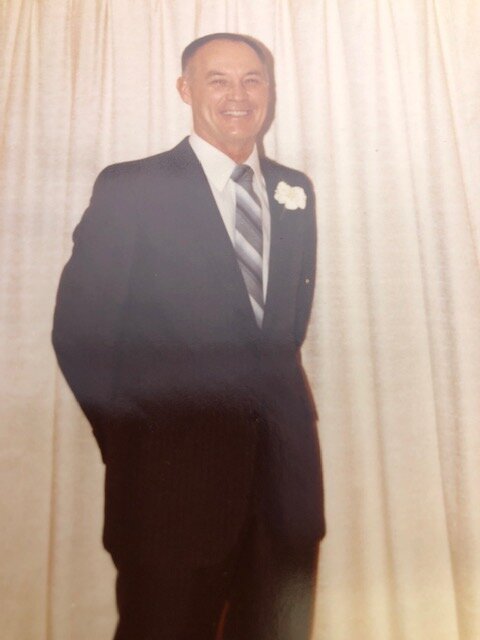 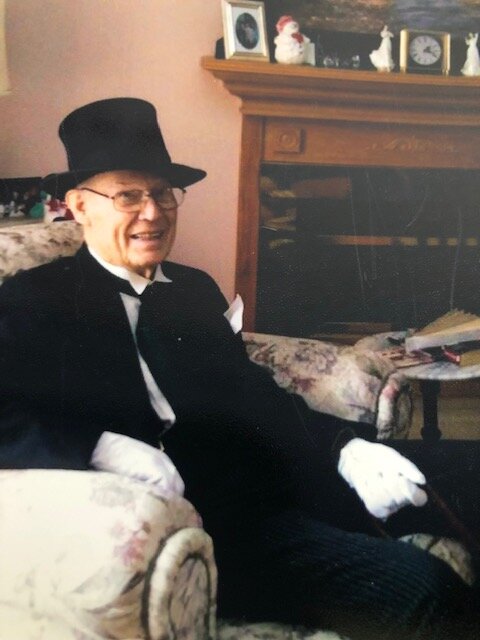 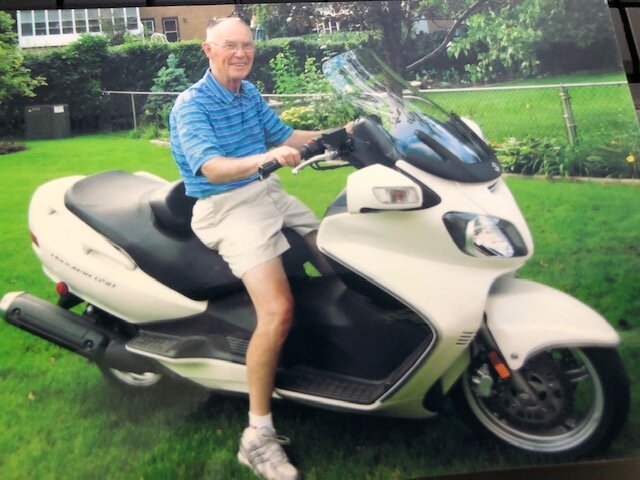 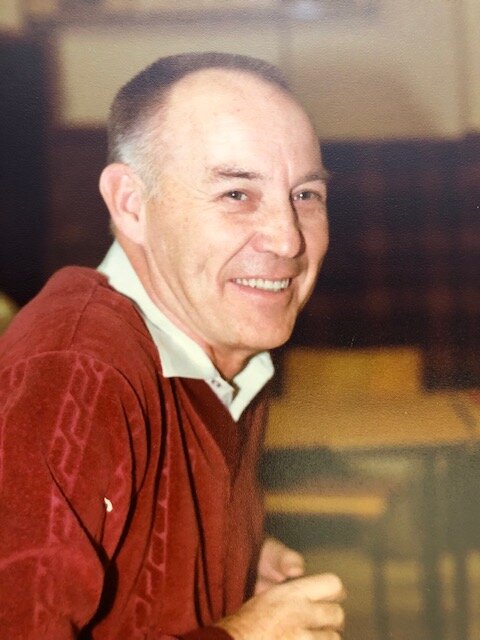 Please share a memory of Jack to include in a keepsake book for family and friends.
View Tribute Book

Following his retirement from the military in the Navy and Air Force in 1973, Jack went on to retire in 1993, from the Ministry of Transportation. In “retirement”, Jack was a longtime active member of the “Y” Heart Group and the RCAFA 427 (London)Wing, being President for two years, Past President for several years, and a dedicated Liaison Officer to the six cadet Squadrons in the area for several years.

Special thanks to Lauren Poole at Breathe Easy, the PSWs at VON Middlesex-Elgin, Ultima Home Healthcare, At Your Service for Seniors, the Palliative Care Unit at Victoria Hospital, and friend,Margaret Knip for their caring support.

Cremation has taken place. A Celebration of Life will be held at Westview Funeral Chapel, 709 Wonderland Road North, London on Wednesday, December 08, 2021, at 2:00 p.m., with visitation one hour prior. Registration and proof of double vaccination are required to attend the visitation and the service. The family welcomes those unable to attend, to participate in the service via livestream.

Those wishing to make a donation in memory of Jack are asked to consider 427 (London) Wing (2155 Crumlin Side Road), the Alzheimer Society Southwest Partners, the Heart and Stroke Foundation of Canada, The Kidney Foundation of Canada, or a charity of your choice. To register for the visitation, service or livestream, or to leave online condolences, please visit www.westviewfuneralchapel.com

Share Your Memory of
Jack
Upload Your Memory View All Memories
Be the first to upload a memory!
Share A Memory