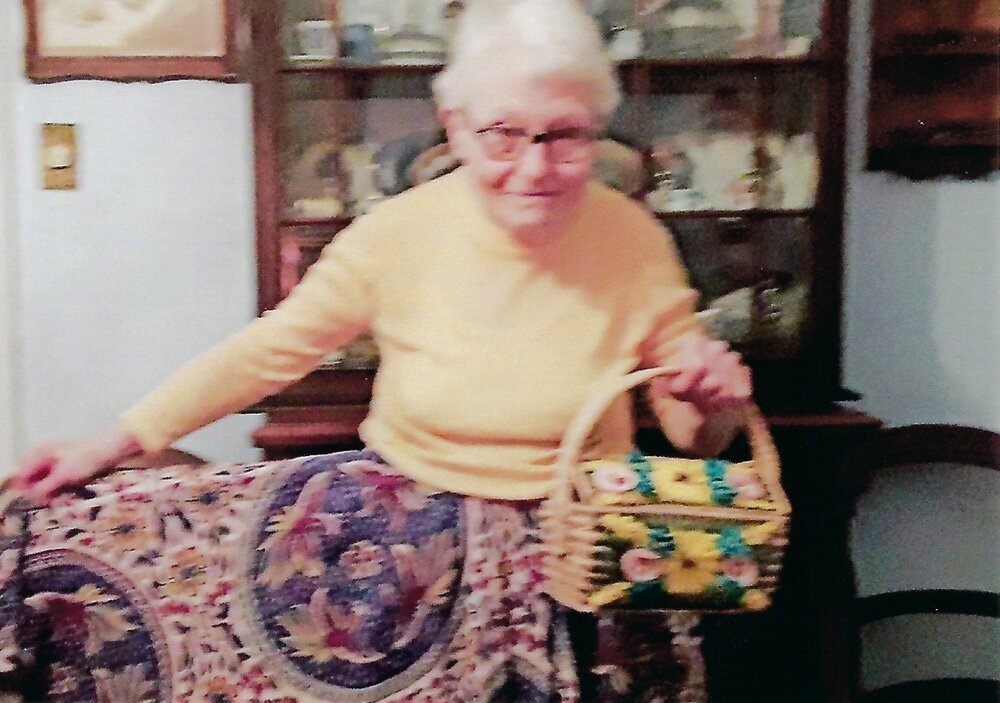 Please share a memory of Shelagh to include in a keepsake book for family and friends.
View Tribute Book

Passed away at Victoria Hospital on Saturday, July 23rd, 2022.  Survived by her brother, Robert and his wife, Sandy, her nephew Jamie Morrison and his wife Jenn, and her niece Sari Morrison , her great nephew, Robbie Morrison and great niece, Evie Morrison.  She will be deeply missed by her longtime
friend Ray Gibson.  Shelagh was predeceased by her parents, James Morrison and June Morrison. A private graveside burial was held at Woodland Cemetery, London, Ontario.

Share Your Memory of
Shelagh
Upload Your Memory View All Memories
Be the first to upload a memory!
Share A Memory