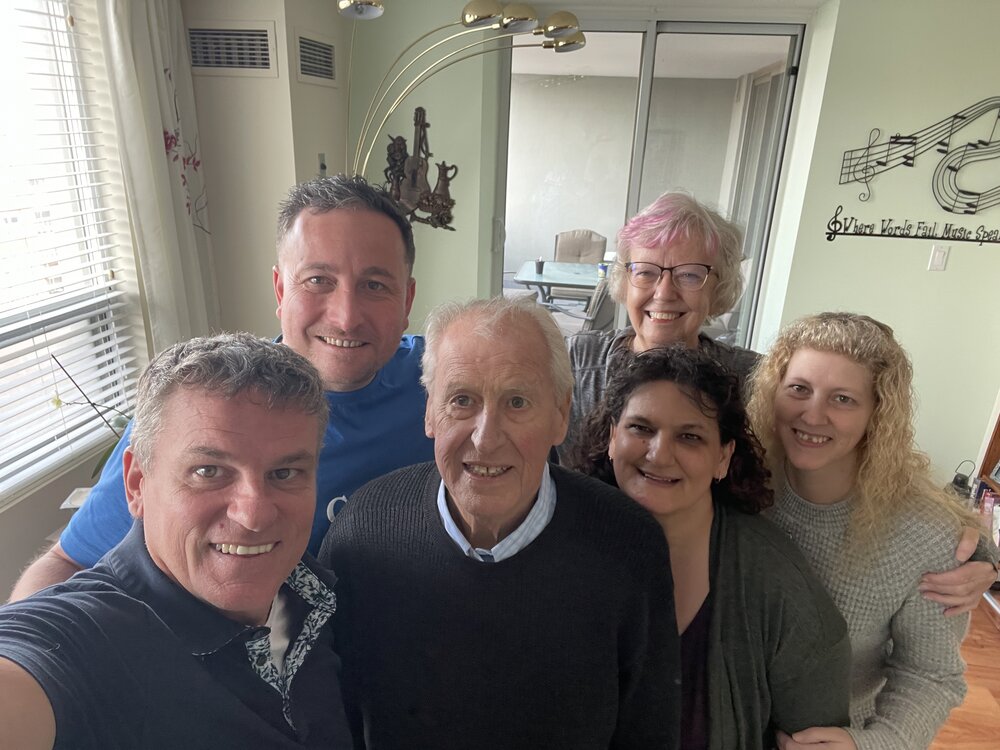 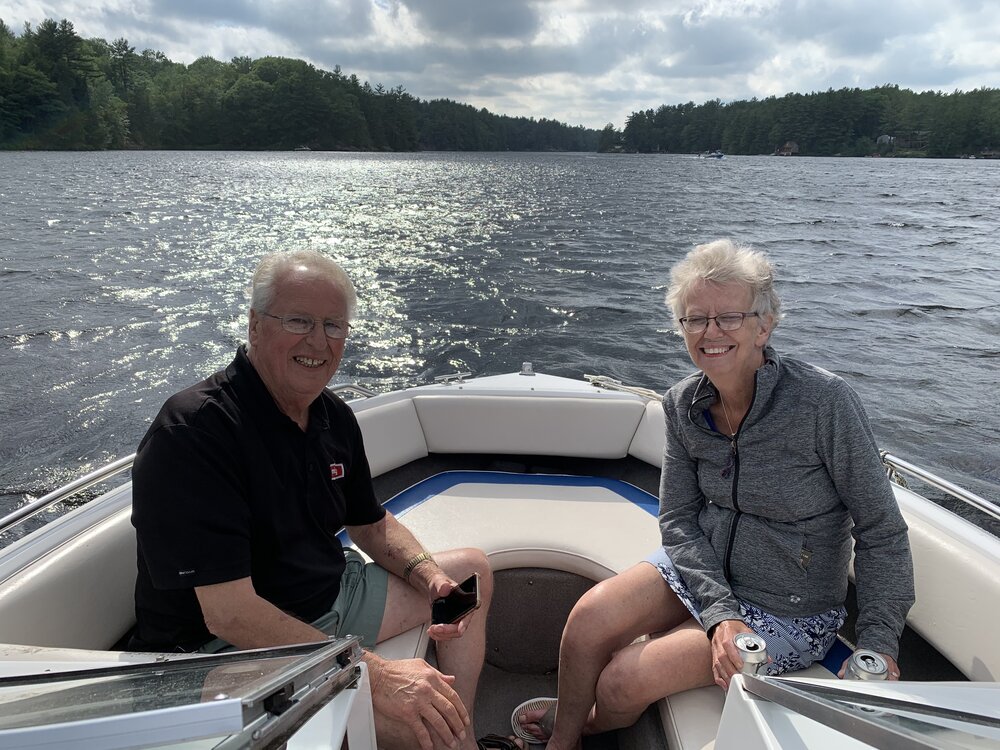 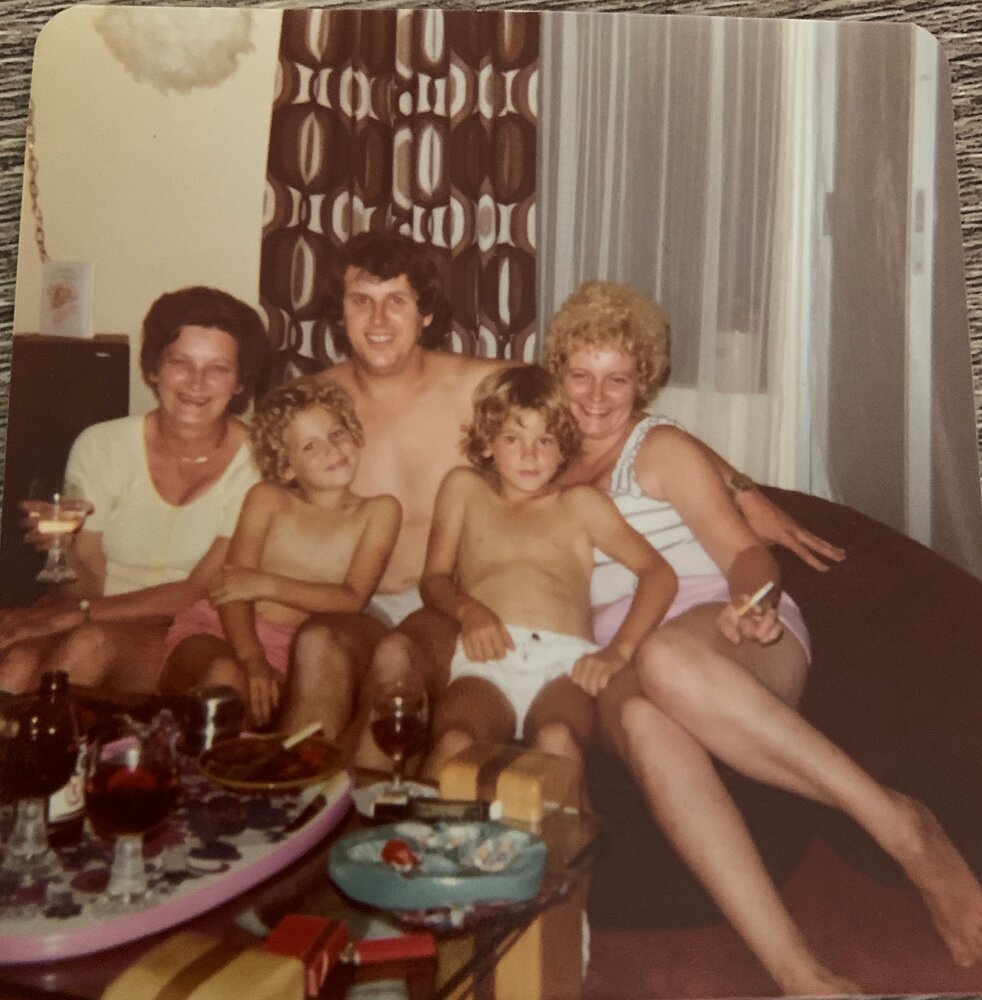 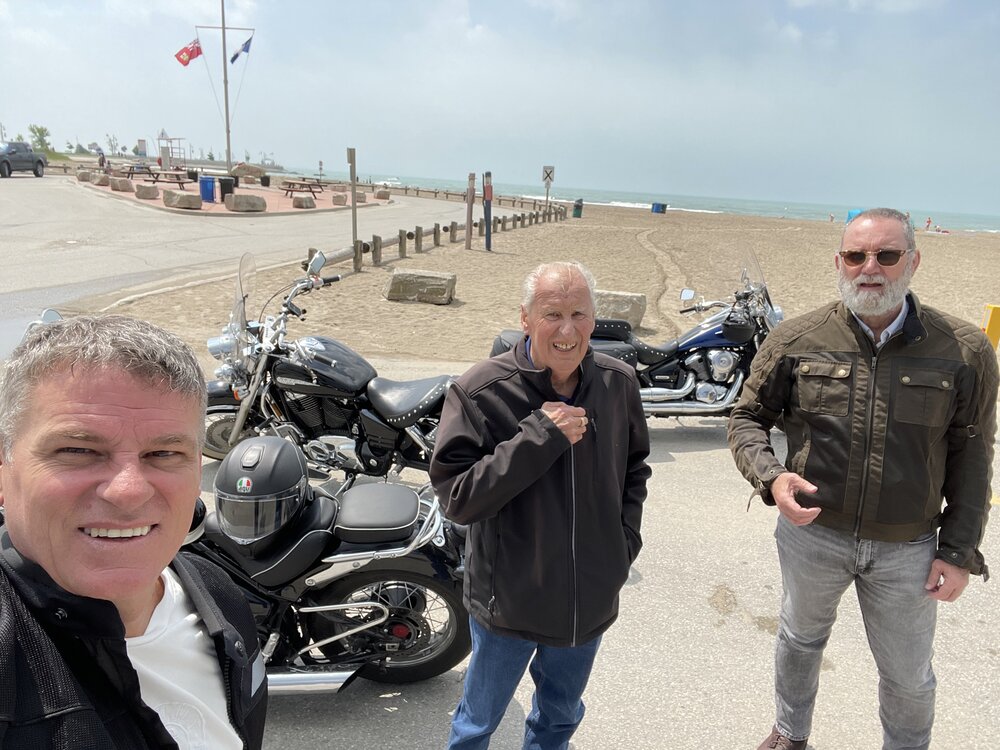 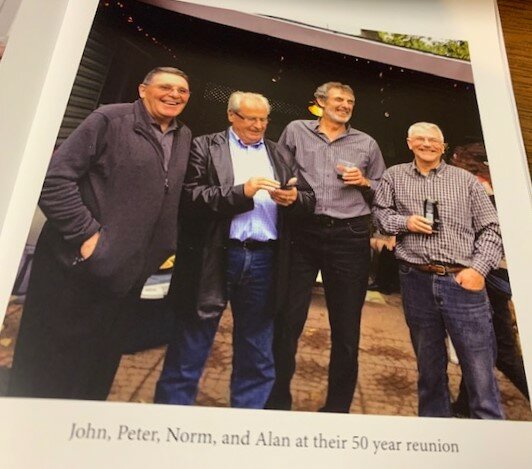 Please share a memory of Peter to include in a keepsake book for family and friends.
View Tribute Book

Peter Vickerage passed away on September 12th, early morning, while in his bedroom sleeping. Peter had been fighting cancer for over the last few years and while we are all very saddened with his passing, we are also relieved that his fight is over and he is at peace. His wife of 46 years, Jackie Vickerage, passed in 2015 but he leaves behind his kids, Steve and Kerry Vickerage, his partner Earla Bernardi, and many extended family members in Canada, England and Switzerland.

Peter was born in Cheltenham England on June 29th, 1945, to Roy and Florence Vickerage. He and his brother, Ian, and sisters Dianne and Veronica, all lived in Cheltenham during their childhood and through the 2nd world war. His mother was a strong lady and made the most of what they had. His father Roy served in the Navy during WW2 and he had some great stories to tell (ie. making friends with POWs they captured at sea, while on the submarine ride back to port), and some difficult stories too, but his kind nature was always very apparent. These qualities were reflected in their kids, Peter included.

As Peter became a teenager, and young man, his love for motorcycles and cars eventually drove him to become an accomplished mechanic in England. In 1966, at 21 years of age, he moved to London Ontario and shared some great times with fellow UK migrants. He frequented the West End Room, Hotel London, Esquire and other London establishments. On most Saturdays he enjoyed 10 cents beers at the Rideout Tavern and they “sang like hell to a Scottish chap playing an accordian, with all their old pub songs from back home”.

Early after coming to London, Peter had a few adventurous road trips with friends, to Florida and across the US, and to Vancouver. He eventually settled down and built his family in London Ontario. He worked at Leaven Motors for most of his career and he made a lot of great friends at Leavens over the years. He was a devote worker but he always enjoyed a good time with family and friends. You could not help but to like him if you met him.

Peter’s family will be hosting a “celebration of life” gathering at Peter’s favourite local pub, Backdrafts, at 1101 Jalna Blvd, on Friday September 16th from 5:30-7:30. Please feel free to drop in for a drink in Peter’s honour if you are free. In lieu of flowers memorial donations may be made to support the Salvation army in Peter’s name.at www.funeraloptions.ca

To send flowers to the family or plant a tree in memory of Peter Vickerage, please visit Tribute Store
Friday
16
September

Share Your Memory of
Peter
Upload Your Memory View All Memories
Be the first to upload a memory!
Share A Memory
Send Flowers