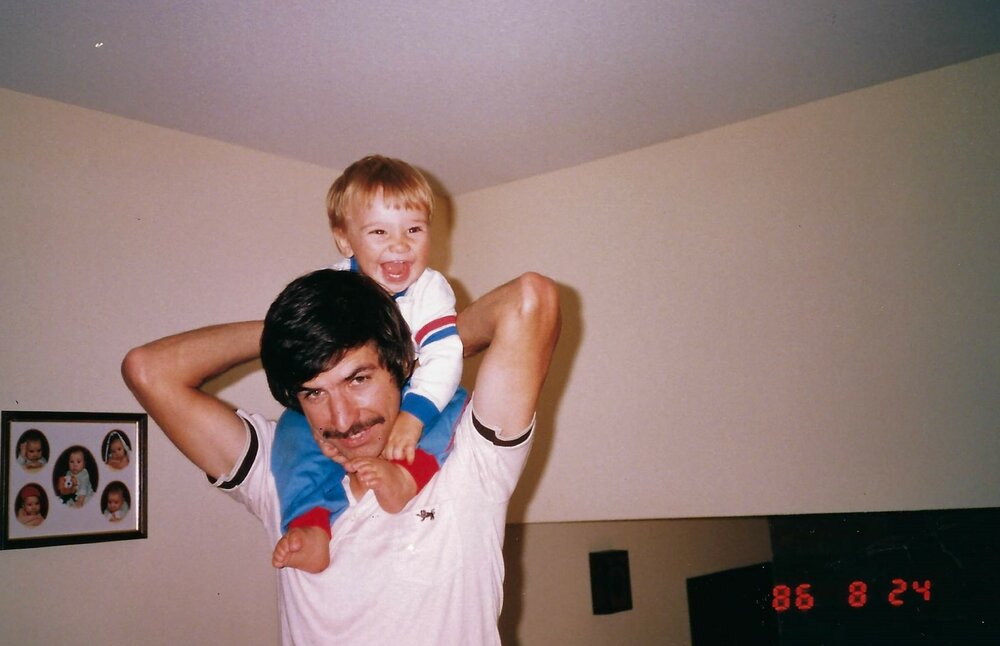 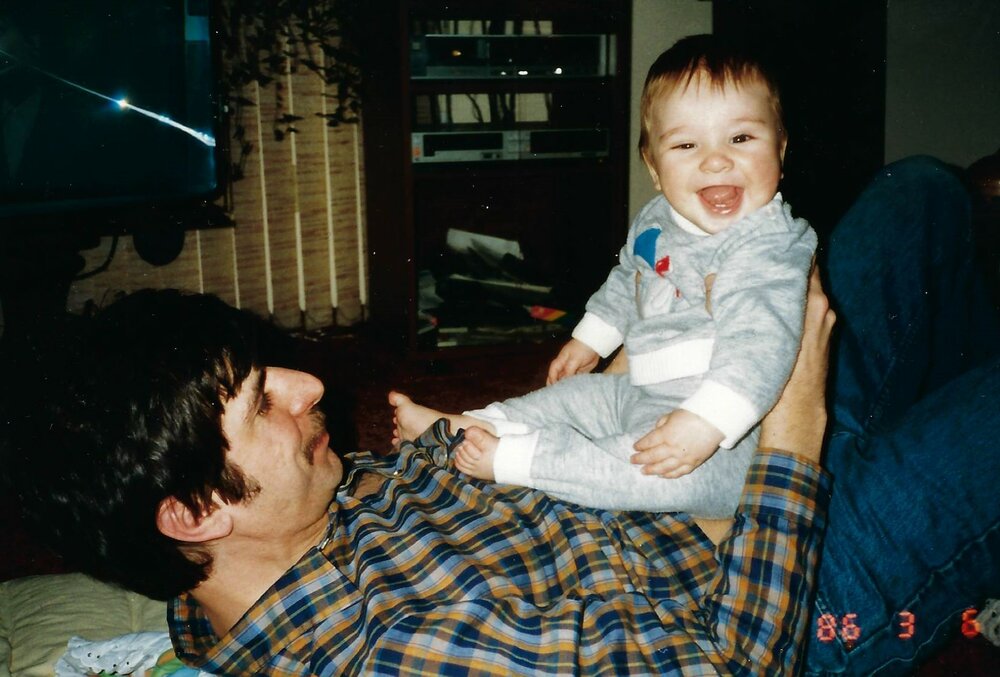 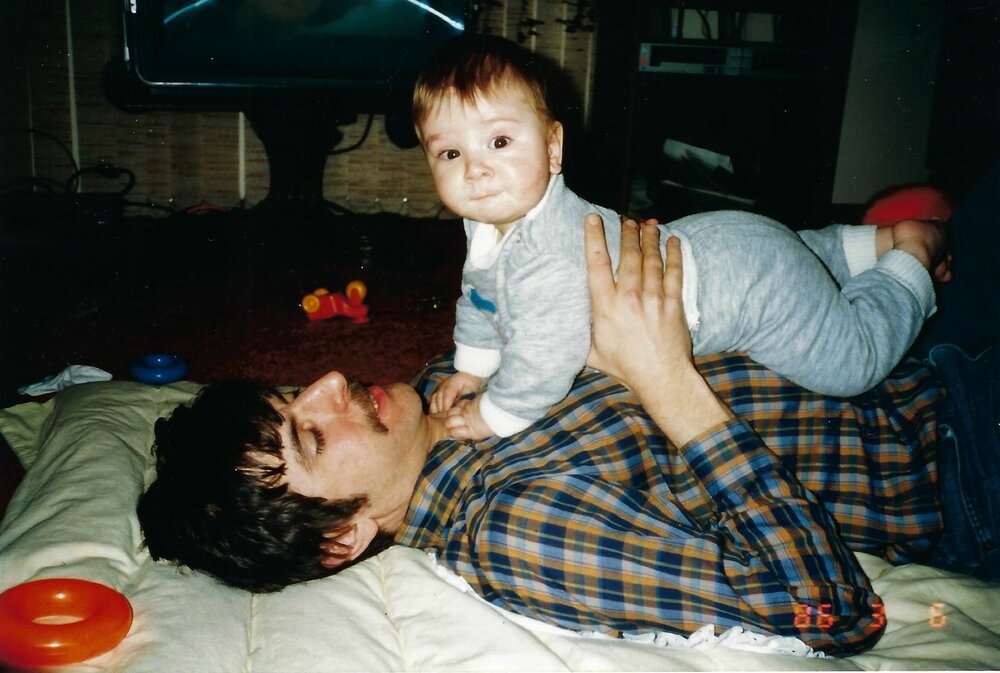 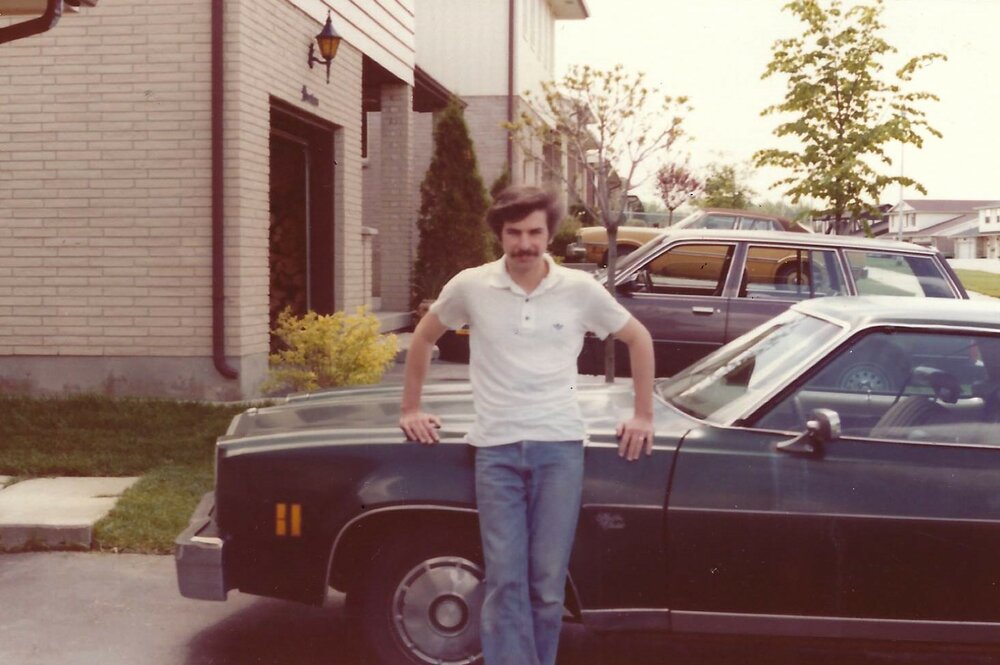 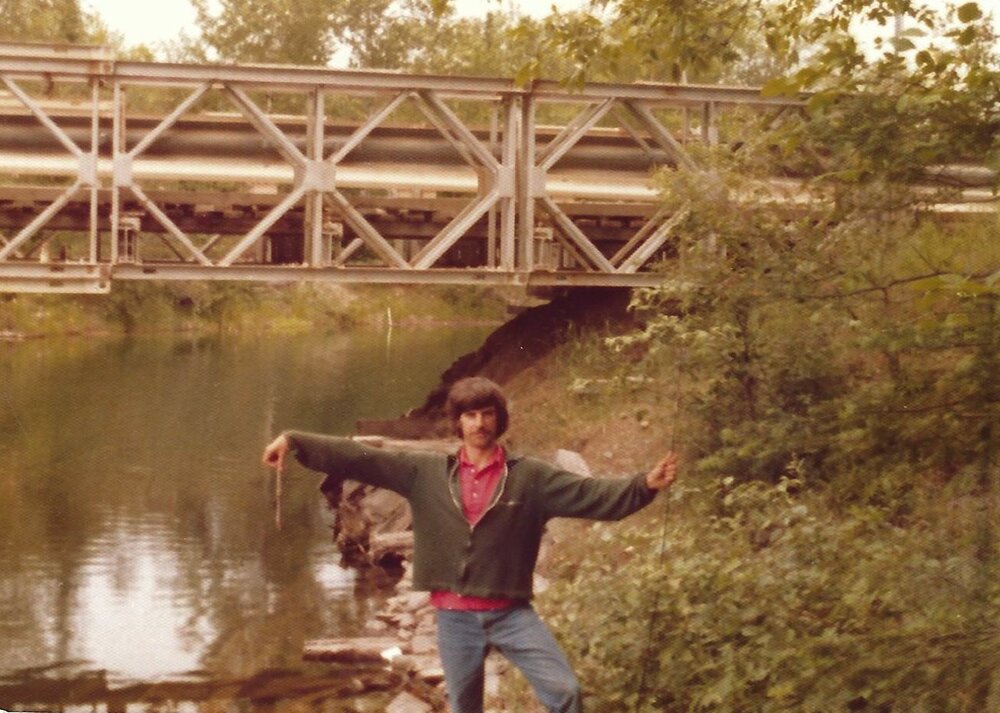 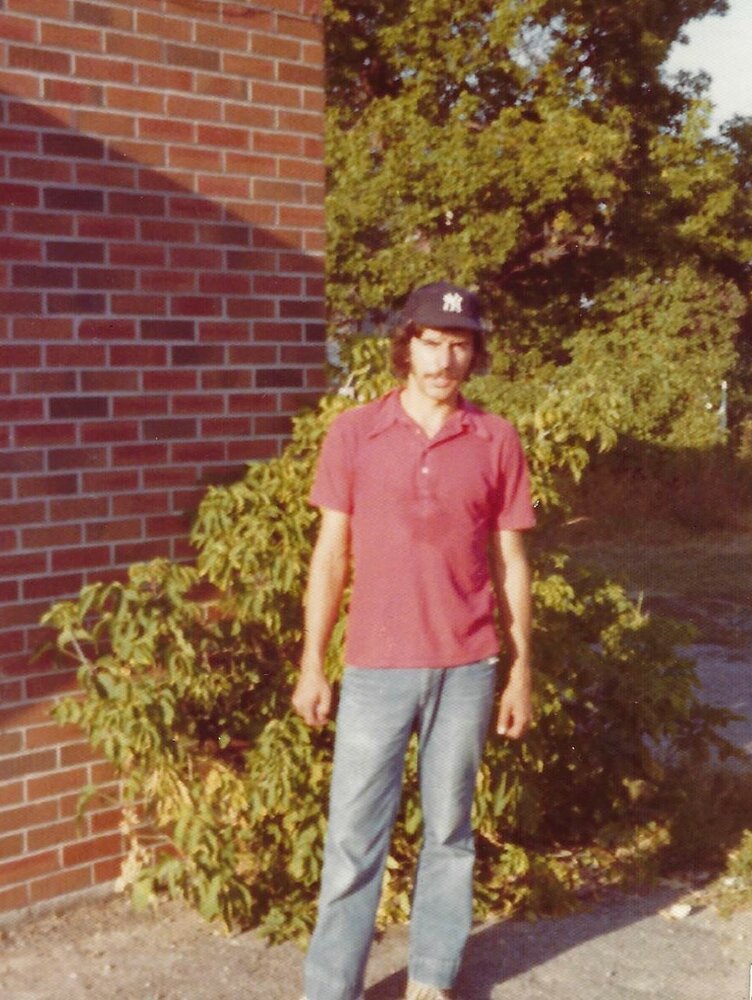 Please share a memory of Gary to include in a keepsake book for family and friends.
View Tribute Book

It is with great sadness we announce the passing of Gary Marko on December 25, 2022 in his 69th year.

Gary was born to Nick and Jessie Marko (both predeceased) the second of four sons and grew up in Blind River, Ontario.

Gary graduated from the University of Western Ontario and the University of Windsor and was employed in the accounting field in London, Ontario. Gary had a passion for sports early in life and was active in various sports including basketball, curling, tennis and golf during his school years and adult life.

In later years, golfing with Ben and his life long childhood friend Mike Conlon became a favourite activity.  Memorial donations may be made to the charity of your choice.  Expressions of condolences may be placed and viewed at www.funeraloptions.ca

Share Your Memory of
Gary
Upload Your Memory View All Memories
Be the first to upload a memory!
Share A Memory