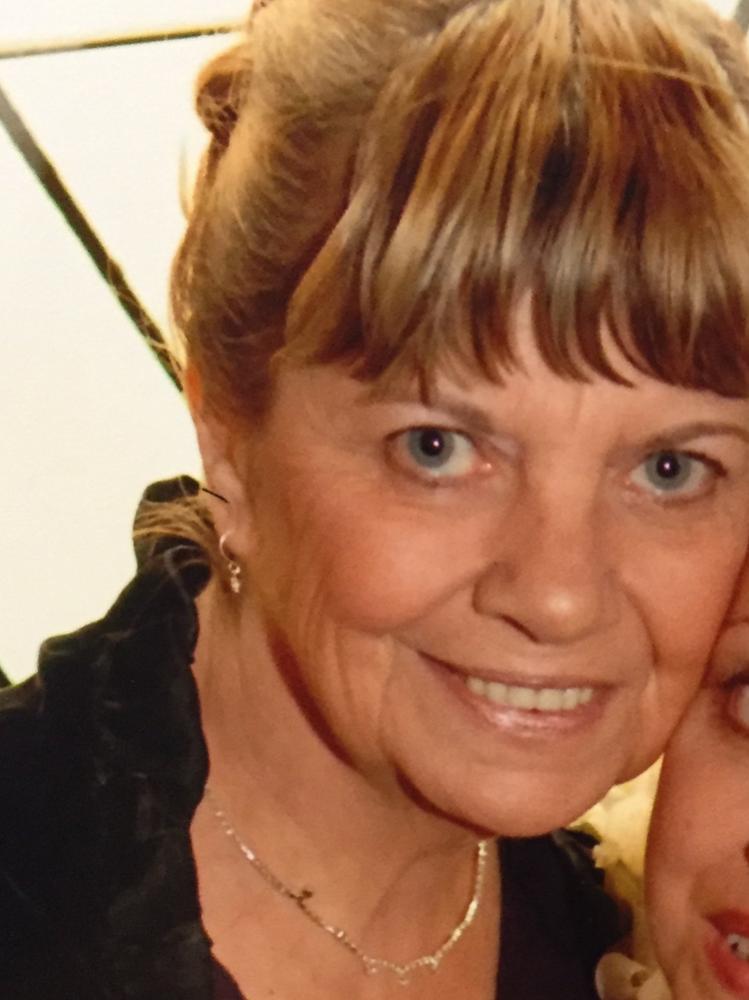 Mary Ellen Gill died in her home on January 21, 2016 in London, ON due to complications following lung cancer. She was 64. Ms. Gill was born on November 17, 1951 in Sydney, NS to her parents, Florence and Owen Wilson. Mary moved to London Ontario 2007 and spent her remaining time caring for her grandchildren. Ms. Gill was a Loving and caring Mother and Grandmother who enjoyed life to the fullest and was a constant guiding presence to her family. Ms. Gill is survived by her daughter and son-in-law, Brandy (Gill) and Anthony Petersen of London ON; her son, Andrew Gill (Tanya Harnish) of Sydney NS; her brother, Albert Wilson of Sydney NS; her Sister Rebecca Oliver of Sydney NS, and 5 grandchildren Austin, Brandon, Sydney, Owen, Hailey. She is preceded in death by her parents Florence and Owen Wilson, her brothers Donny and Emerson; and her sister, Lillian. The Family would like to thank VON for their expert kind and caring support Mary received through her care journey. Ms. Gill will have a private ceremony for family in Sydney NS at a later Date. Memorial contributions to the Canadian Cancer Society would be appreciated.

Share Your Memory of
Mary
Upload Your Memory View All Memories
Be the first to upload a memory!
Share A Memory