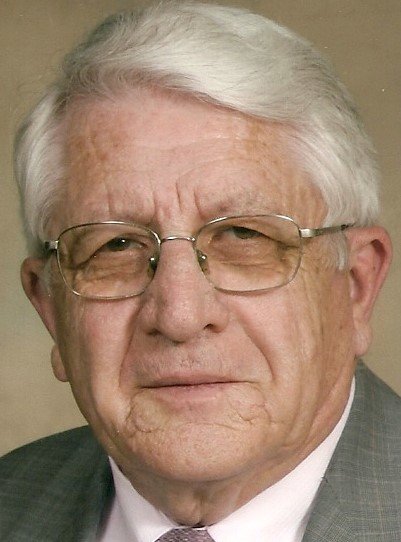 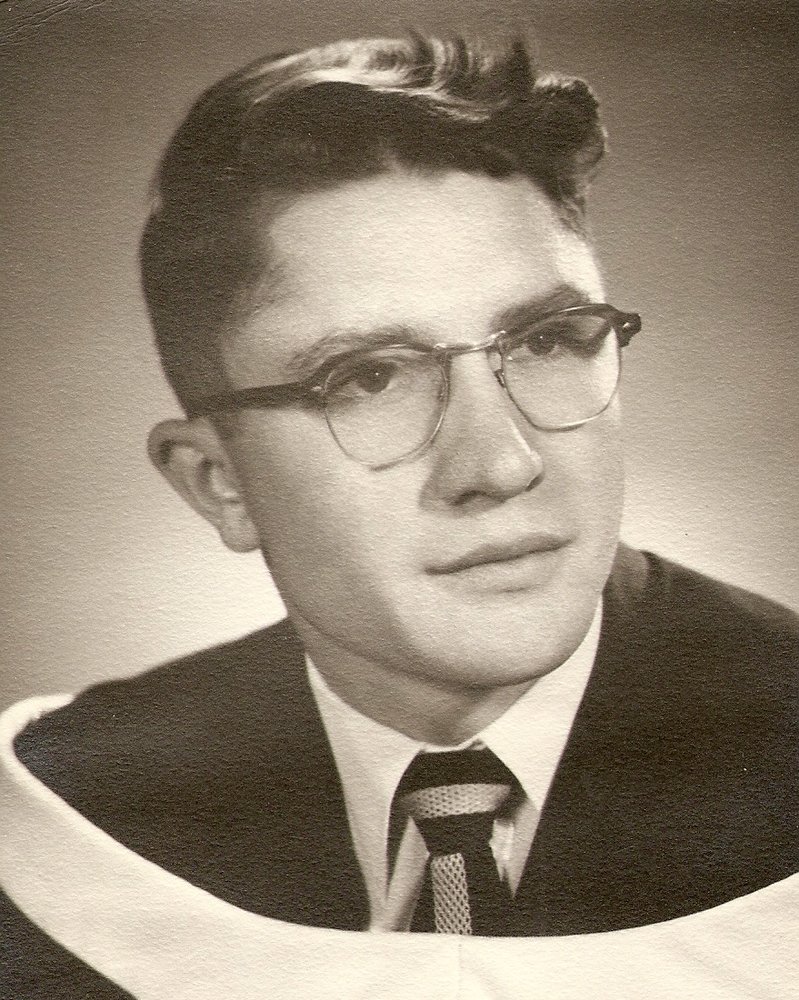 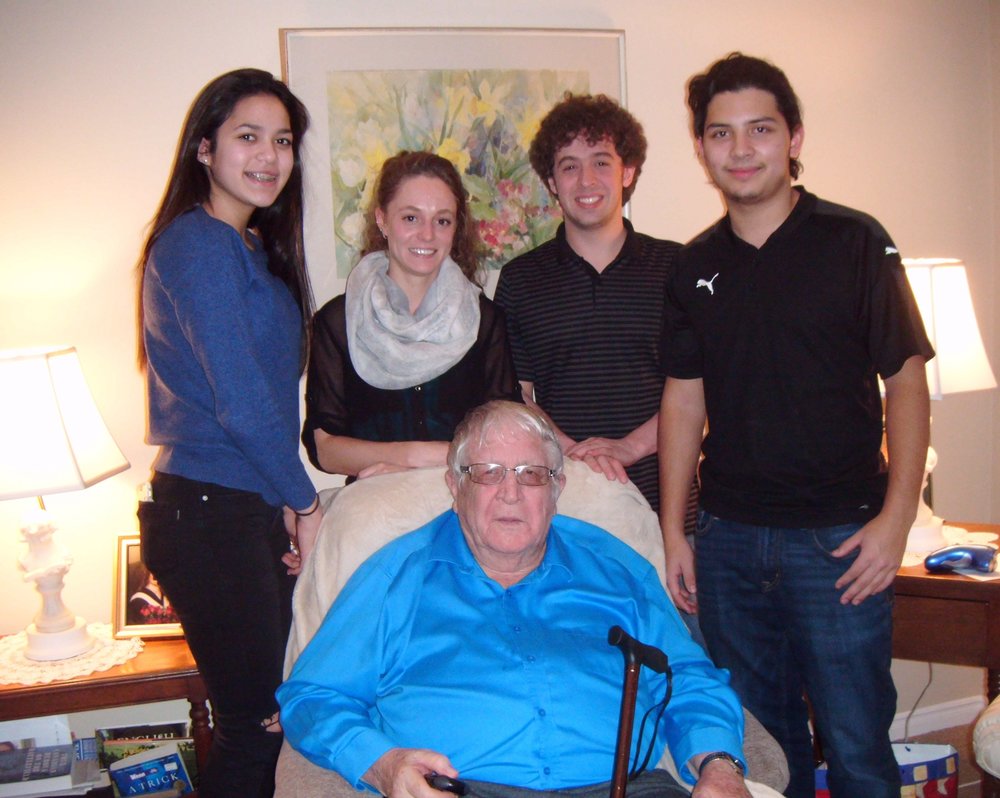 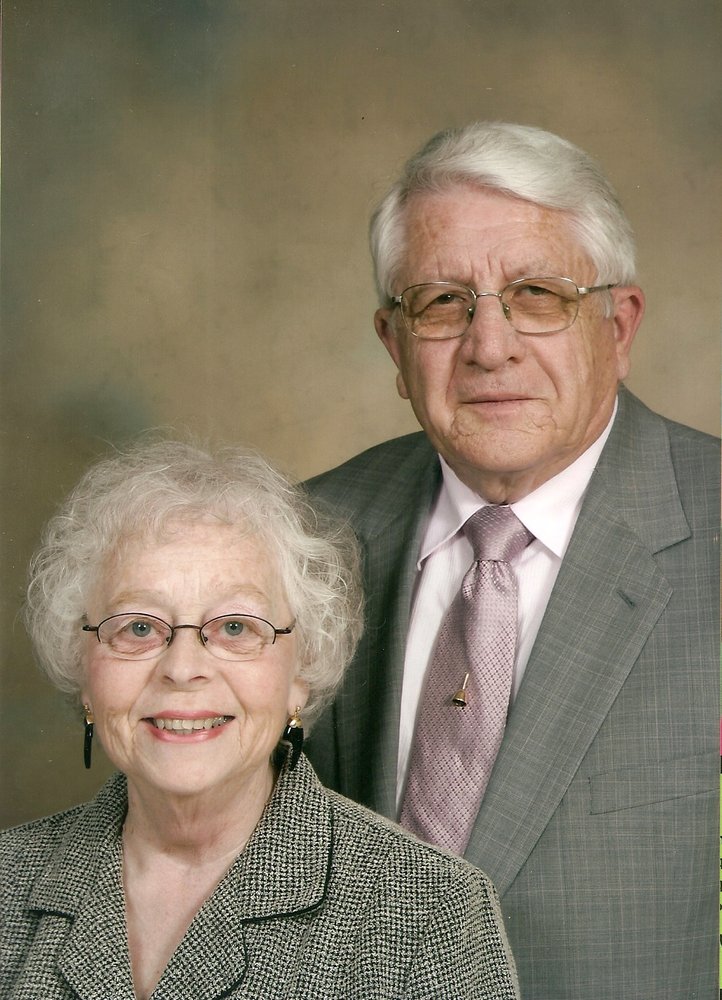 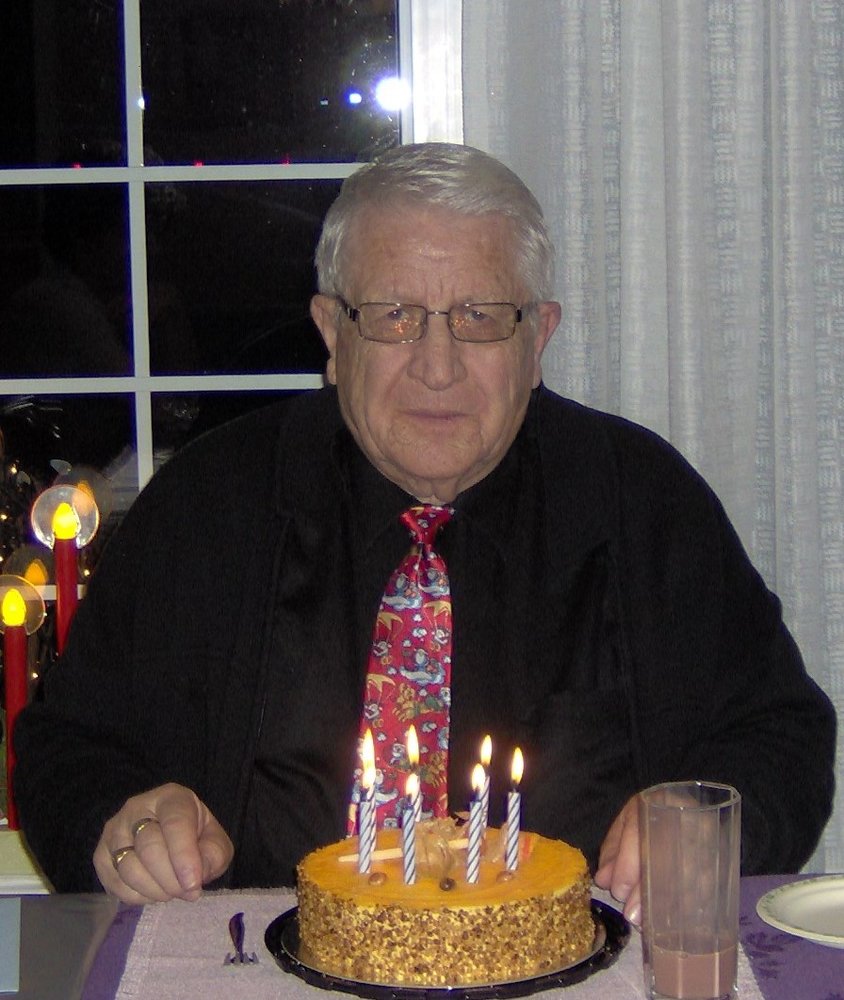 Please share a memory of Paul to include in a keepsake book for family and friends.
View Tribute Book

Passed away peacefully at home on January 12th in London.

Predeceased by his parents Harold Mays Wenn and Laura Elizabeth (Mannell) Wenn, his much-loved niece, Kathy Burrill and nephew, Andrew Whiteside. Paul is survived by his wife (of 62 years), Roberta (Seaton), and their two children, Jennifer and Stephen (Martha). Paul and Roberta formed a special bond, one infused with love, respect, and deep affection. Also remembered fondly by his grandchildren Sarah, Andrew, Tim and Lily. He was the loving brother of Maureen Neuman and David (June) Wenn, brother-in-law to Marianne Whiteside and an uncle to Kelly, Marcia, Alison, Graham, Michael and Mary Elizabeth. Predeceased by his sister-in-law, Winnagene Hatch, her husband Don, and Marianne's husband, William. Life-long friend to Darwen Lowe. Paul grew up in Norwich, Ontario and earned his Hons B.Sc (Biology) and M.Sc degrees (working under Dr. Duncan McLarty) from the University of Western Ontario, and attended the Ontario College of Education. He taught Science for over thirty years at South and Westminster Secondary Schools, serving as Department Head for many of those years at both schools. Paul established sustained, meaningful relationships with many of his colleagues. He instilled in his students and his children a deep appreciation of education and learning. Paul was a man of diverse interests who enjoyed antiquing with Roberta, woodworking, singing in his church choir, bird watching, playing hand bells and the piano, gardening, and he most recently dabbled with water colour painting. He explored his talents as a carillonneur and was even offered the job at the University of Toronto years ago, only turning it down due to the travel demands. Health challenges in his later years never diminished his love of life, and for that Roberta deserves much credit for her devotion to Dad (Grandpa) and his care. He lived to see two grandchildren graduate from university and saw his other two grandchildren enter university. Their accomplishments, whether they took place on the stage, in the orchestra pit, in the arena of sport, or in academics were a source of immense pride. Paul will be deeply missed by his family, but he gifted all of us with many memories, and left this world a better place than he found it if judged by the positive influence he had on his family, neighbours, colleagues, and friends (of whom he had many). Paul's family would like to express our deepest appreciation to Drs. Tu, Chin, and Kovacs, who managed his care in recent years. Paul kept going and did so with a wonderful spirit not just because of Roberta's care, but also as a result of the confidence he drew from their concern for his well being. Those wishing to make a donation in his name may consider the Department of Biology at Western University, Original Kids, or London Health Sciences Centre (Victoria Campus). In keeping with his wishes, Paul will be cremated and a celebration of life will be held at a later date. His ashes will be interred at Bookton Cemetery. Online condolences may be left at: www.funeraloptions.ca.

Share Your Memory of
Paul
Upload Your Memory View All Memories
Be the first to upload a memory!
Share A Memory