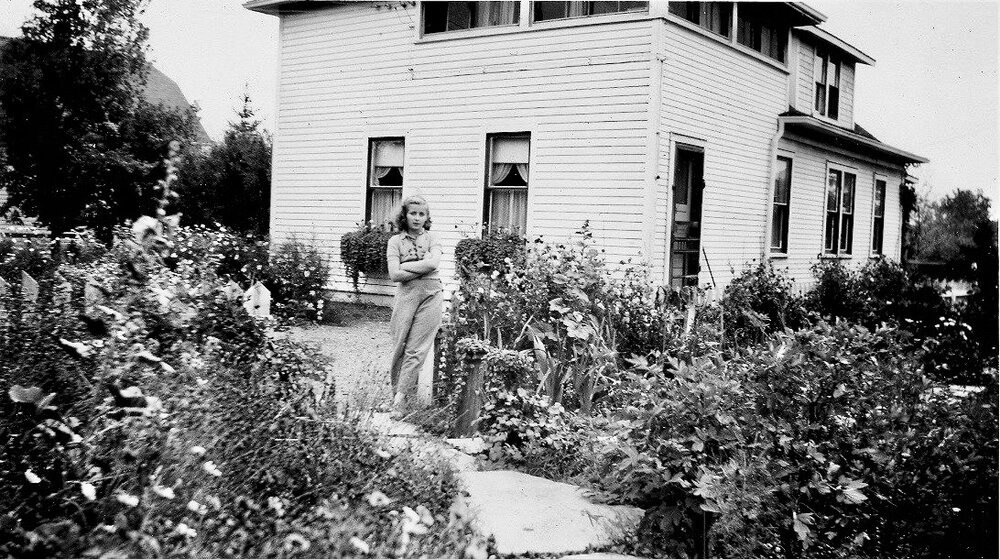 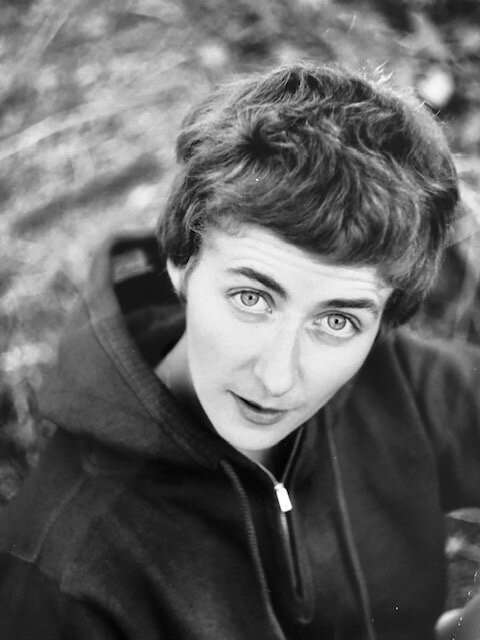 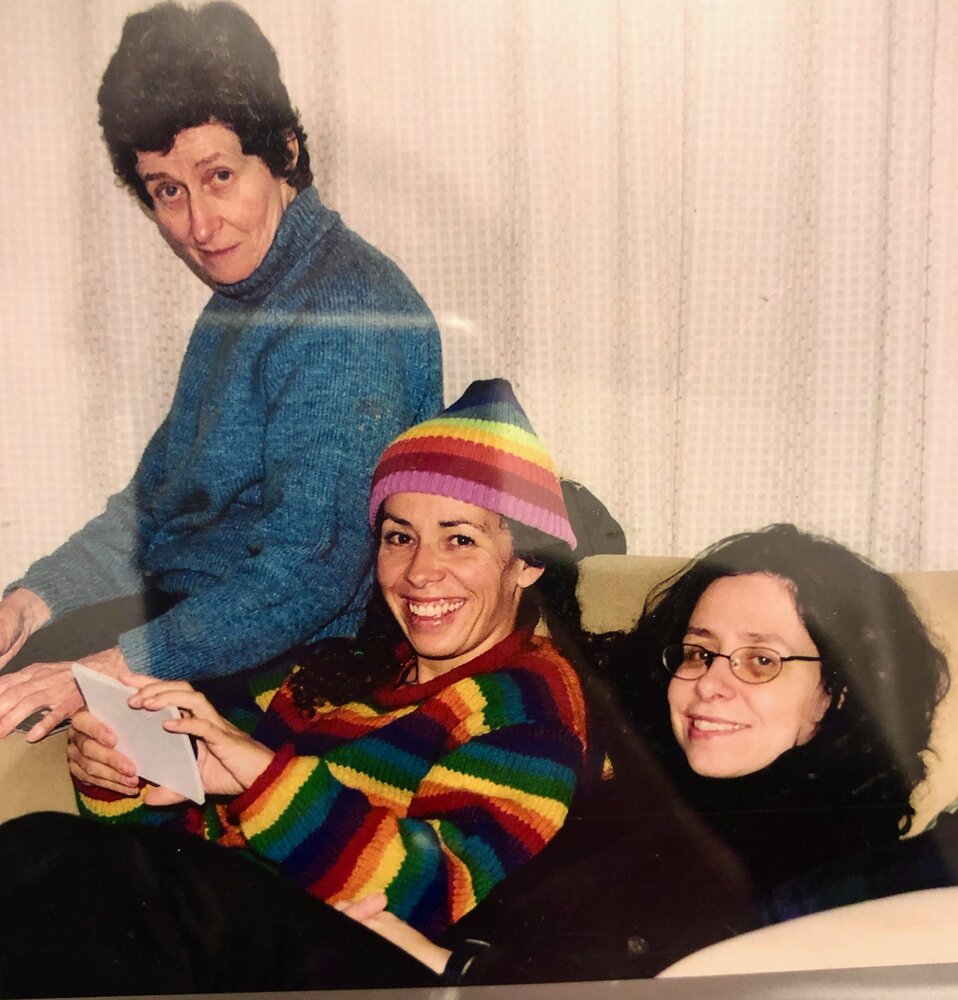 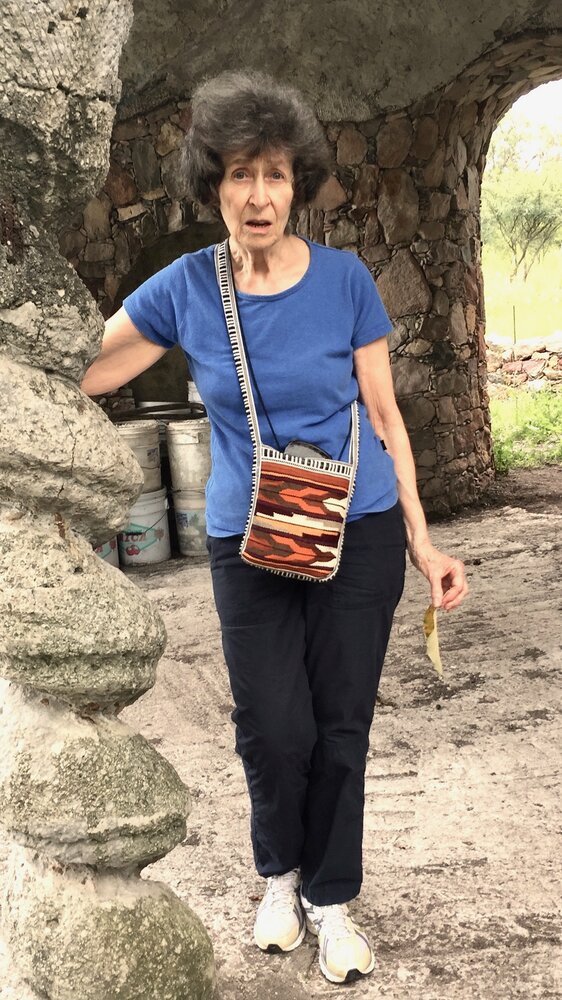 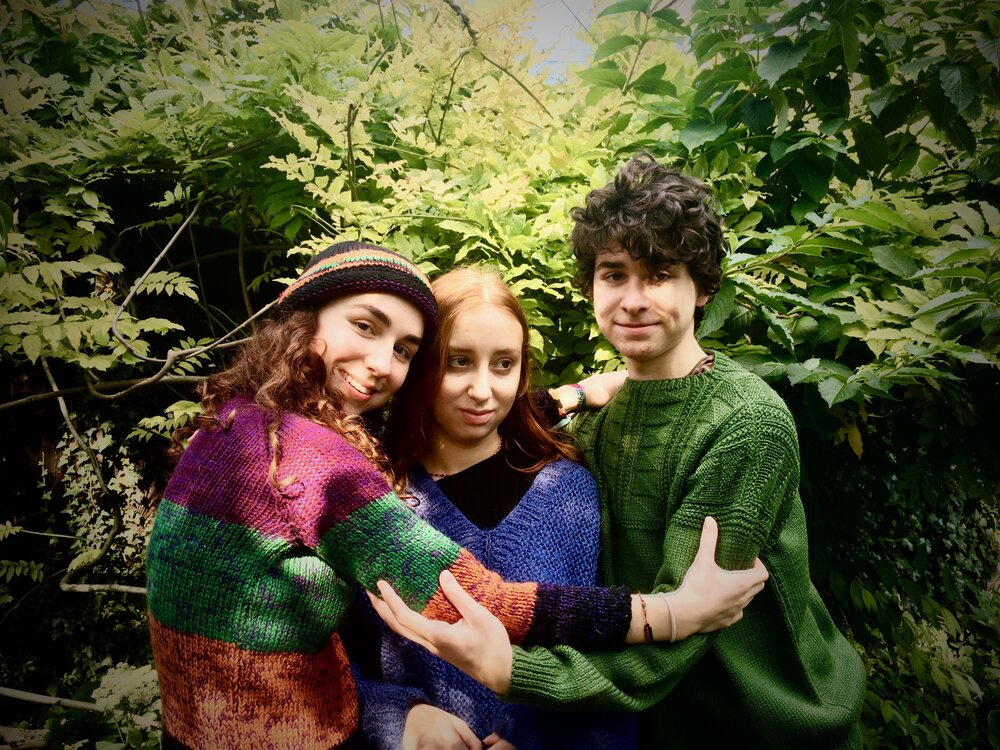 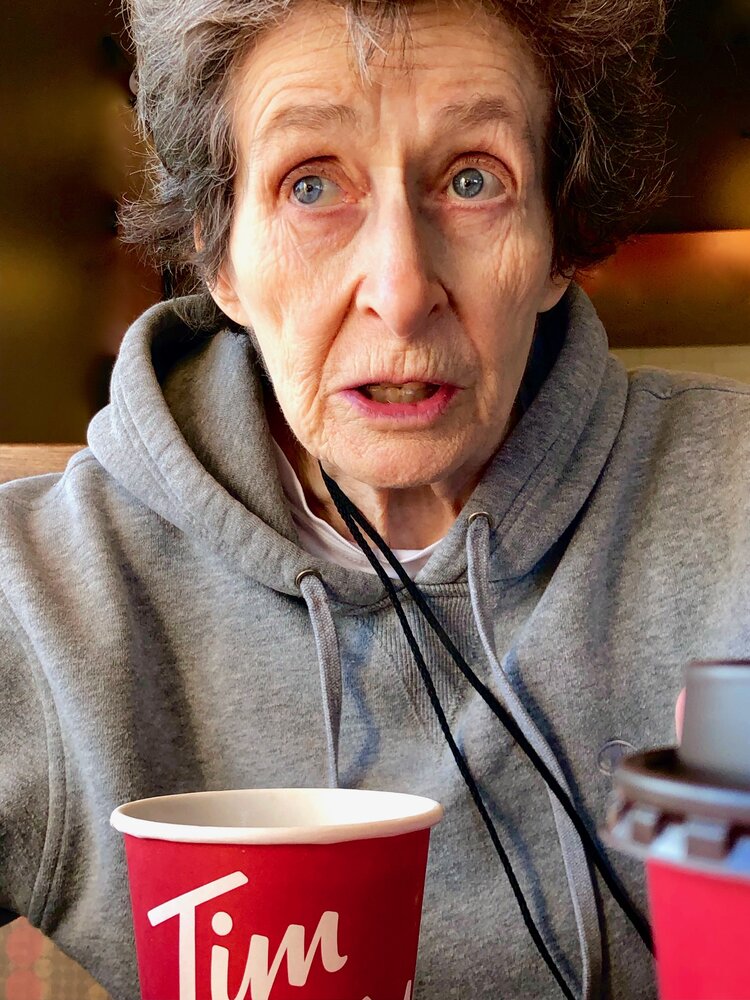 Please share a memory of Phyllis to include in a keepsake book for family and friends.
View Tribute Book

In Memory of Joan Barber

Joan Barber died as she lived, on her own terms, in her 88th year, on Thursday, 30 December 2021. Her daughters, Melissa and Adria Calaresu, will miss her greatly as will her family in Cambridge, England – Joan Pau Rubiés, her son-in-law, and her grandchildren, Elisenda, Adalais and Amadeu Rubiés. She enjoyed living on her own, but our lives were enriched by the many lively and combative conversations, over FaceTime, about literature, life, and politics with our mother and their grandmother.

Born in Elfros, Saskatchewan, Joan was keen to venture beyond her four-corner Prairie town and made it to Regina where she graduated as a nurse in 1956. She met her ex-husband, Franco Calaresu, in the elevator in the University Hospital in Saskatoon, and their life together started with the Italian opera records she was holding in her hands. Joan travelled with Franco to Edmonton where she continued her nursing career and to St Andrews, Scotland, where Melissa was born in 1965, and then back to Edmonton, where Adria was born in 1966. After a number of years at home with the children, Joan worked in the Reproductive Biology Unit on the 9th Floor of the University Hospital for more than twenty-five years, and she retired in 1999. Her retirement years were filled with walks and talks around the neighbourhood, the collection of naturalia (especially seeds, maple leaves, and pebbles), listening to the CBC radio, playing Freecell on her IPad, too much Netflix, visits to Sunniview Farm and later the Western Fair Farmers’ Market on Saturday mornings, and knitting not just sweaters but bikinis, coats, ponchos, and later dozens of hats with her prodigious supply of wool and cotton that she had gathered. Her two great loves were ice cream and books, both of which she gobbled up voraciously. She was always keen to talk about the last book that she had read to anyone who would listen!

Joan visited her daughters regularly which led her to travel to Scotland, Italy, Spain, Austria, England, United States, and Mexico as well as within Canada, especially to the East Coast with Barb and her ‘bug’ with the music blaring. She always had a great love of food and this manifested in her collection of books on cuisines from around the world, even if she had stopped cooking years before. In her last years, she looked forward to her weekly delivery from ‘On the Move Organics’, and the kind and personal service from their staff was rewarded with gifts of her knitted hats. Joan missed her cats, Sam, Tibet, and Esmeralda, but quickly turned her attention to the antics of the many squirrels outside of her kitchen window on Maitland Street, and they kept her entertained almost to the end. Joan also enjoyed the virtual company of Adria’s four dogs – Tonka, Banana, Gema, and Firulais - in San Miguel de Allende, Mexico every day.

Joan was a feisty, complex, and strong-willed woman with a unique and unconventional view on life which she was always passionate to express. She was inclined to disagree, often resisted following the rules, and could be brutally frank. She was also very generous to the many people who she met and knew over her life. She was proud of her children and her grandchildren and loved them fiercely. We will miss her curiosity, spirit, and energy.

Adria and Melissa would like to thank the LHIN (more recently Home and Community Care Support Services) and, in particular, Dawn Kruk and her team. Her palliative care doctor, Dr Baraa Achtar, showed kindness and compassion over the last two years and managed to keep Joan in her home for as long as possible. We are grateful for his understanding and patience.

We would also like to thank her wonderful neighbours at Old North Condos on Maitland Street, many of whom were recipients of her knitted hats, for their generosity, good nature, and gifts over the last twenty-five years.

Melinda Steffler was an amazing friend who came to her rescue more than once. Her short-lived stay at Amica was made better by their brilliant staff. We would also like to thank Dr James MacLean for his support and gift of communication in difficult circumstances, and, finally, Carolyn Nixon at Affordable Funeral Options for her warmth and honesty.

Cremation has taken place, and, as she requested, there will be no service. For those who wish, donations can be made in Joan’s name to Animalalert, a local charity helping animals in London, Ontario.

Share Your Memory of
Phyllis
Upload Your Memory View All Memories
Be the first to upload a memory!
Share A Memory