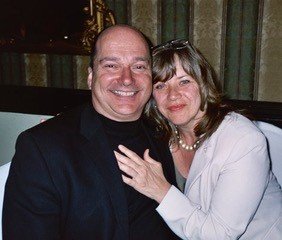 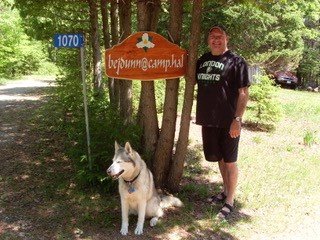 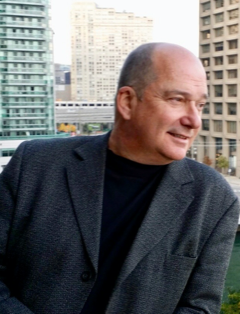 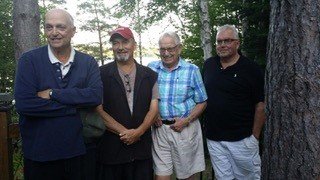 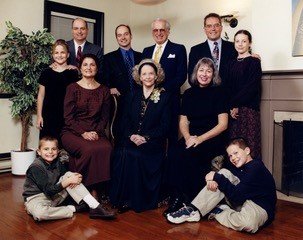 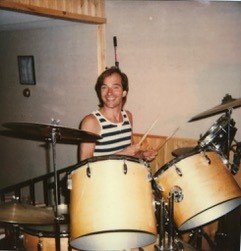 Please share a memory of Bruce to include in a keepsake book for family and friends.
View Tribute Book

It is with profound sadness that the family of Bruce Dunn (b 1958) shares the news of his death on October 28th.  Bruce was the cherished youngest son of Wesley and Jean (2011) Dunn.  He died peacefully after a brief illness at the London Health Sciences Centre, University Hospital in London.

For the past two decades, Bruce has shared his life with his loving partner, Marion Holgate (London). Fond memories of their Uncle Bruce will be treasured by Marion’s extended family – in particular, by nephews Chris, Jerry and Nathan Torrence.

Since childhood, Bruce had a passion for popular music. In addition to being a knowledgeable listener of music from his generation, he was an enthusiastic drummer.  He played in numerous local rock bands since the 1970s, most notably with his lifelong buddies in The Doppler Effect (aka The Decades). His early interests also included drama and creating very incisive comic strips and caricatures.

In his teens and 20s, Bruce worked in local restaurants, and also as a lifeguard for London’s PUC pools. After completing studies at Fanshawe in Radio and Television Arts and an undergraduate degree in the Arts from Western University, Bruce set his sights on becoming a teacher.

He began his career in education in the late 1980s as an Educational Assistant in two Catholic elementary schools in London.  From 1990 until his retirement in 2017, Bruce worked in a variety of roles in four elementary schools in the Thames Valley District School Board and the former City of London School Board.  His assignments included classroom teacher, teacher librarian and vice principal. Later in his career, he completed a Master of Education Degree.

Bruce’s interest in the performing arts came to the fore in his schools’ extracurricular life. He directed and produced amazing school musicals in his early Chippewa P.S. years.  However, his enduring passion for drumming was at the core of what eventually brought him the most notoriety in the TVDSB.  He was the creator, composer for and director of highly engaging garbage pail drumming ensembles which presented dozens of interactive workshops in many Thames Valley elementary schools in the early 2000s (CHOMP, Timbre Wolves.)  Throughout his career, Bruce was most proud of his support for the students, staff and families with whom he worked, and none more than those of his last school, Lord Elgin P.S.

Bruce was very active in the Blackfriars Neighbourhood Association for nearly 20 years. He also served on the London Children’s Connection Board of Directors late in his education career.

For many summers, he and his dad, Wes, developed their fledgling renovation skills working side by side at Bruce’s 100 year old house in Blackfriars.  These precious times together became the source material for countless self-deprecating anecdotes about their failures and successes in the amateur building trade; fondly referred to as Dunn and Dad Construction.

In 2010, Bruce bought a charming cedar cottage on Maple Lake, Haliburton, Ontario.  This was his favourite place to be.  He, Marion and Olive (2014), the Wonder Husky, shared lasting memories at their beloved ‘camp’ with many new and old friends, and with his and Marion’s extended families.

Bruce had a vibrant personality and a delightful sense of humour.  He had a talent for putting smiles on faces.  So many friends, former students, coworkers and neighbours will miss his warmth, humour and generosity of spirit. His life has left an indelible imprint on the hearts of those who knew him and loved him.

The Dunn family and Marion would like to thank the dedicated health care professionals of the LHSC, and in particular, all those who cared for him at the IV Therapy Clinic and during his hospitalization in the Multi Organ Transplant Unit, 4th floor at University Hospital.  Their compassion is deeply appreciated.

Cremation has taken place.  A celebration of Bruce’s remarkable life will occur at a later date.

In lieu of flowers, mourners are encouraged to consider donations to the London Humane Society or the charity of your choice.

Share Your Memory of
Bruce
Upload Your Memory View All Memories
Be the first to upload a memory!
Share A Memory