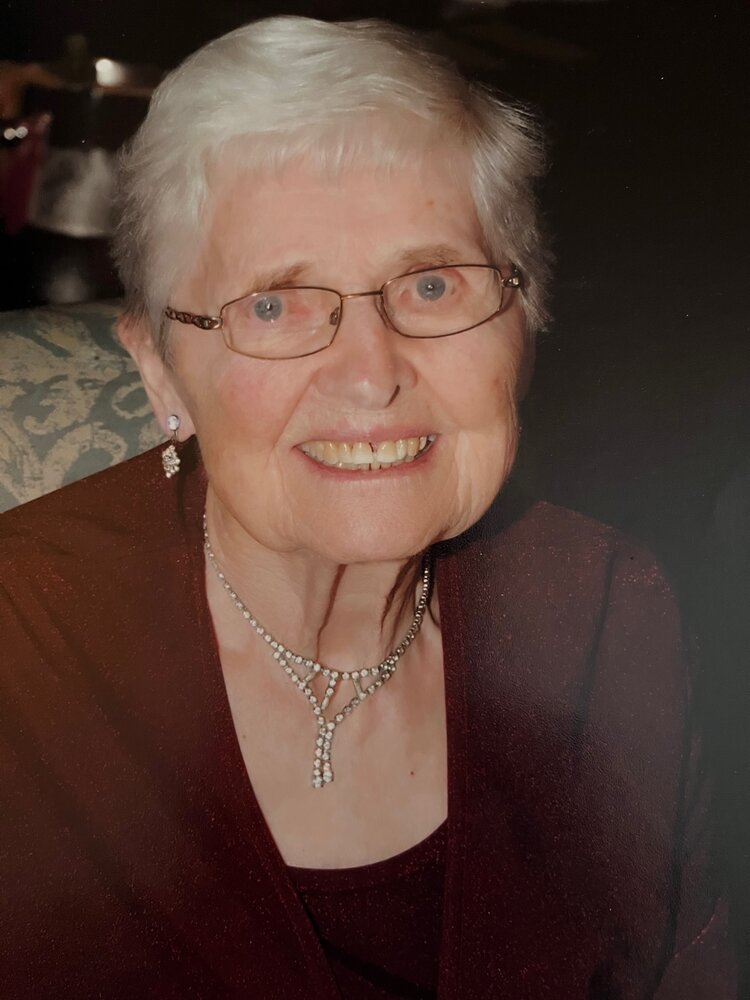 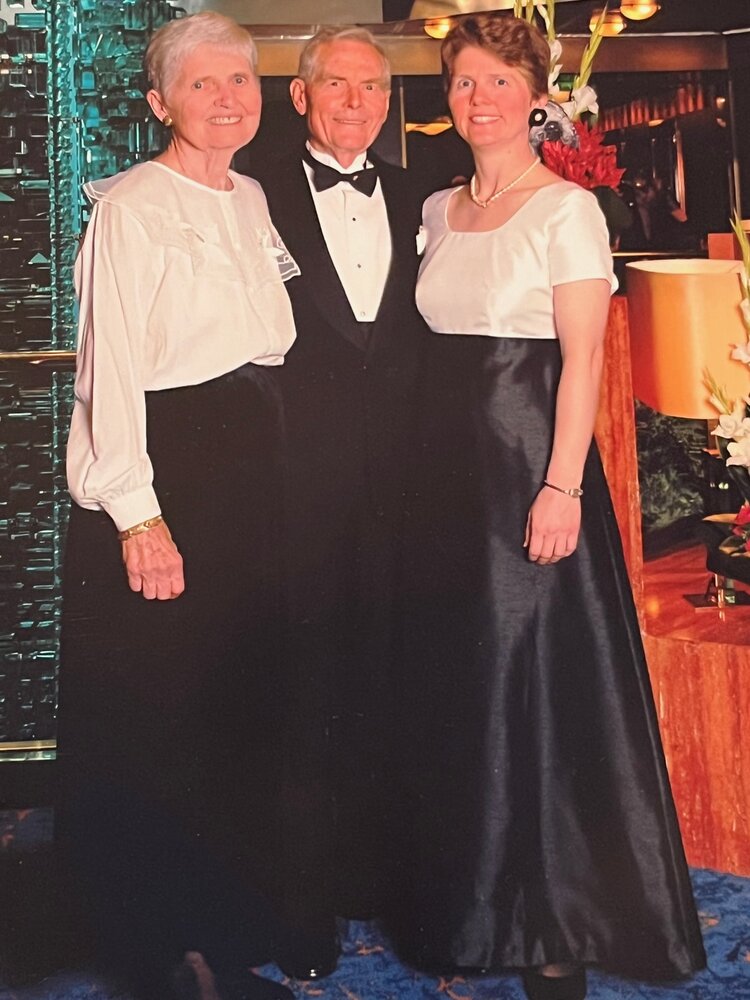 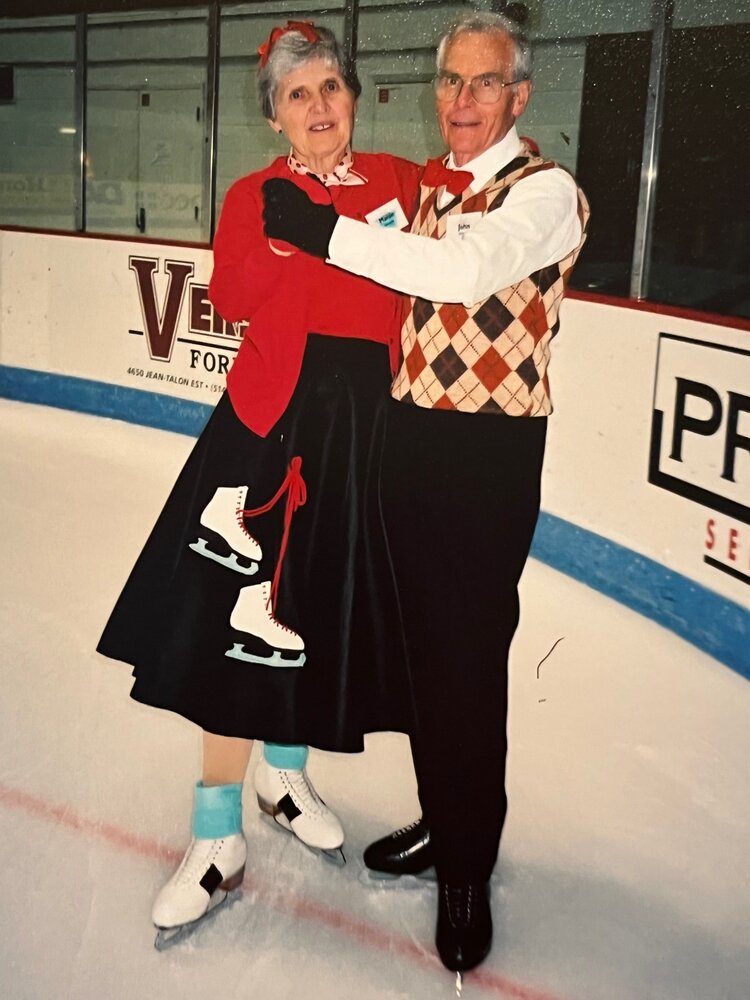 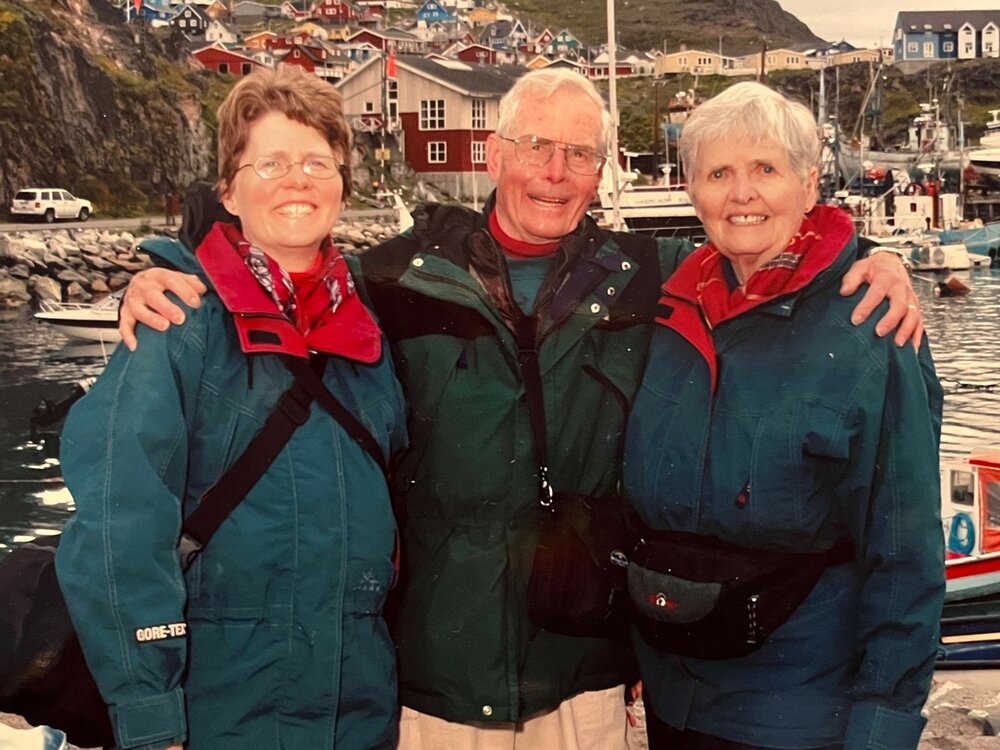 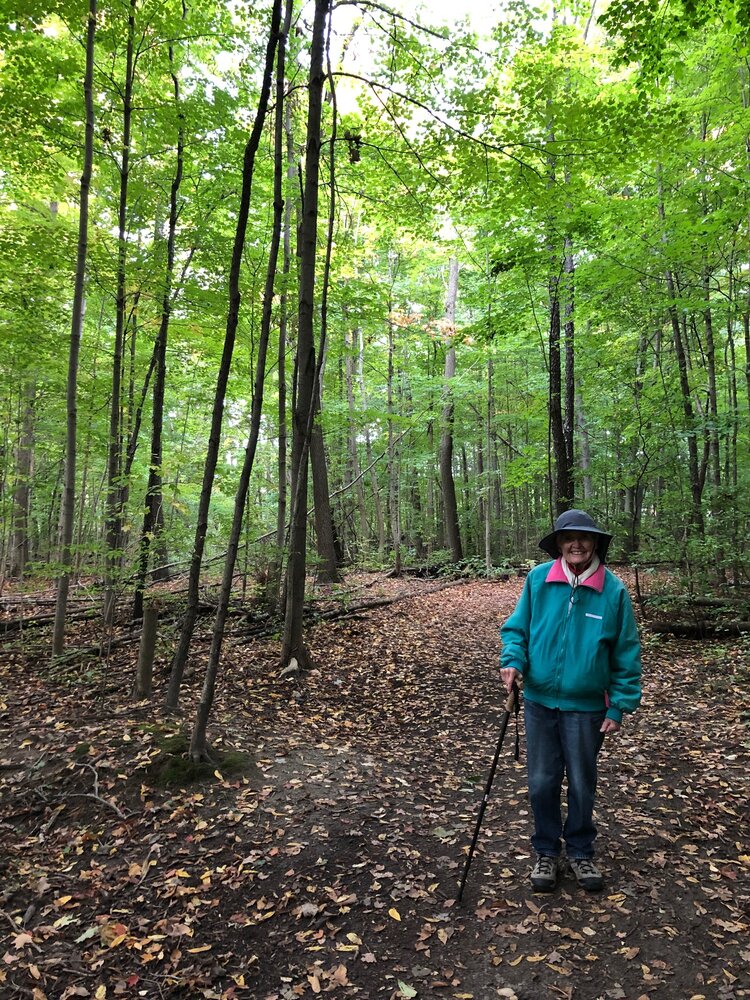 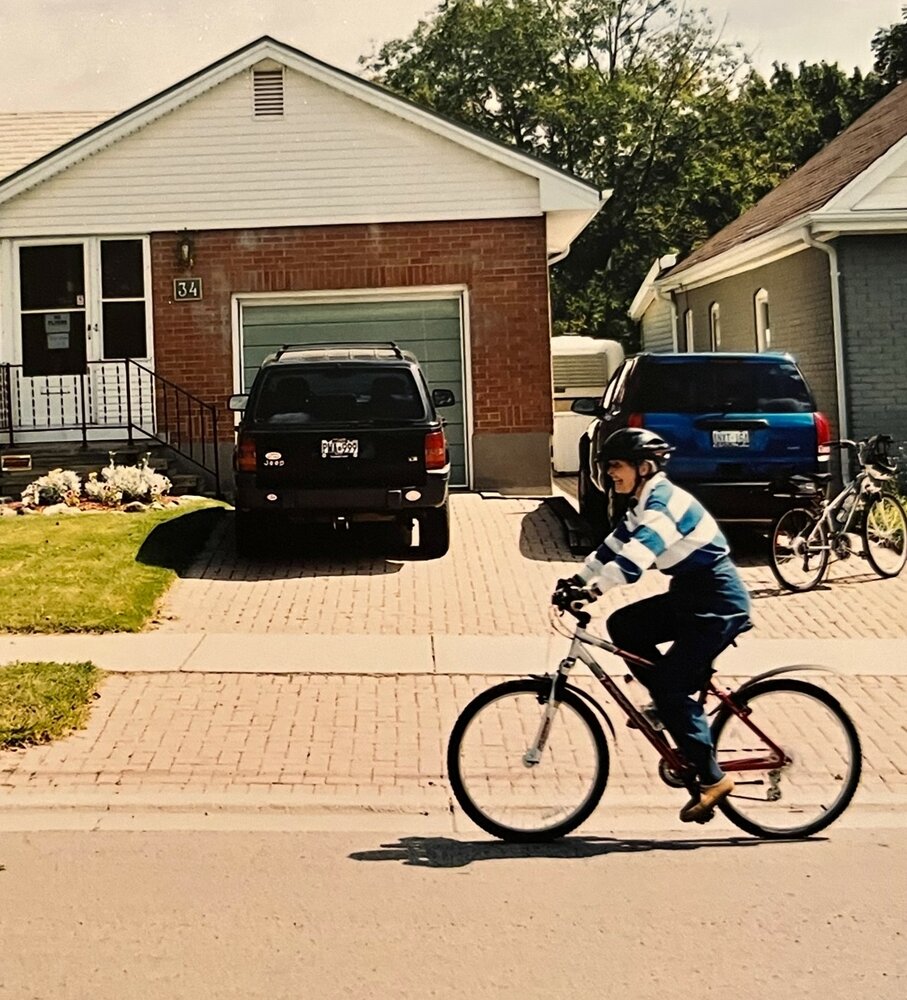 Obituary of Ivy May Allen

Peacefully, at Extendicare London, with her daughter, Stephanie Jane Allen, and Stephanie’s best friend, Pauline Pudney, at her side, Maisie (Fox) Allen, on January 29, 2022, just 3 weeks after her 93rd birthday. Beloved wife of the late John Hartill Allen, predeceased by her parents and sister-in-law Fay. Missed by brother Bob Fox and her 4 generations of nieces and nephews in Canada, England and Switzerland.

A graduate of Boyle Memorial, Sir Adam Beck, London Normal School and the Primary Specialist course in Toronto, Maisie was a kindergarten and elementary teacher for over 30 years, during which time she touched the lives of countless children, at numerous London schools, including Prince Charles, Northridge, Lorne Avenue and Northbrae.

As an avid traveler, Maisie circumnavigated the world twice, including once on her own, visiting far-flung corners of the globe, such as India, Iran and South Africa. In later years, she enjoyed taking cruises with John and Stephanie including ones to Alaska, Greenland, Iceland, the Mediterranean, the Baltic and through the Panama Canal.

Physically active throughout her life, Maisie was a long-time member of the London Ski Club/Boler Mountain and was still downhill skiing there at the age of 89. Maisie also belonged to the London Skating Club for over 60 years, and it was there that she met John, and they became dancing partners for life, both on and off the ice and dance floor.  As well, she enjoyed hiking, biking and exploring nature and passed her hobbies down to Stephanie.

A long-time member of St. Paul’s Anglican Cathedral, Maisie was the archivist for many years, preserving the history of the Cathedral and sharing her extensive knowledge when conducting church tours.

For 56 years Maisie was an active member of Delta Kappa Gamma (DKG), an international organization of women teachers. She faithfully attended meetings and held various positions in both Gamma Chapter here in London, as well as in the Ontario State Organization. Maisie, John and Stephanie also traveled with their trailer to Regional and International DKG conferences and conventions throughout the United States and even to ones in Sweden and Iceland.

A Celebration of Life will be held at St. Paul’s Cathedral at a later date.

Memorial donations to St. Paul’s Cathedral, Sleeping Children Around the World or the Alzheimer’s Society would be appreciated by the family.

Please visit Maisie’s tribute page at www.funeraloptions.ca to leave on-line condolences in memory of Maisie and to obtain service details.

Share Your Memory of
Ivy
Upload Your Memory View All Memories
Be the first to upload a memory!
Share A Memory